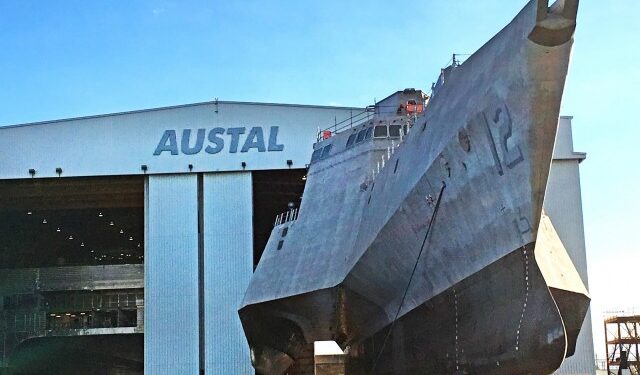 Australian defense shipbuilder Austal, which constructs ships for the Royal Australian Navy, the US Navy and the Royal Navy of Oman, has been hit by a cyber attack at its data management systems in Perth.

The offenders ‘purported to offer certain materials for sale on the internet and engage in extortion,’ the company was quoted as saying by Business Insider. Following the breach, the hackers demanded money from the company in return for the stolen data.

A small number of stakeholders were impacted and they have been informed about it. However, the company noted that information of its commercial operations or information affecting national security have not been stolen.

Additionally, Austal informed that its business in the US, where it makes the littoral combat ship for the US Navy, is not affected by the breach because the computer systems between the two countries are not linked.

No company wants to lose control of its information, but there is no evidence to date to suggest that information affecting national security nor the commercial operations of the company have been stolen,

This incident reinforces the serious nature of the cyber security threat faced by defence industry, and the need for industry partners to put in place, and maintain, strong cyber defences. Defence and the ACSC have provided cyber security assistance to Austal and are working with Austal to assess and mitigate harm. The Government will continue to actively deter and respond to malicious cyber activity, and any impact it may have on Australia,

…said the Australian Department of Defence commenting on the incident.

Austal technology team has restored the security and integrity of the data systems.