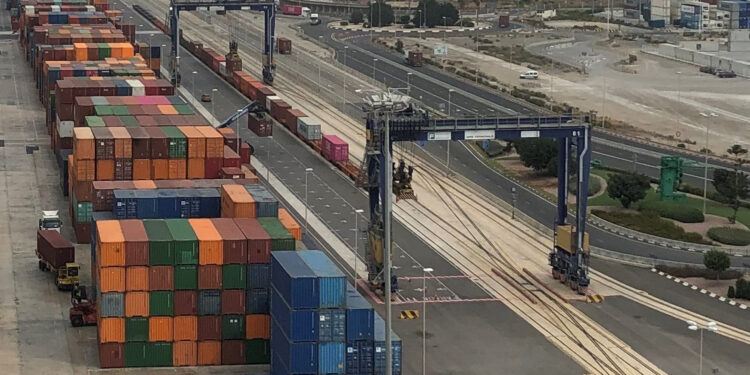 APM Terminals Valencia, Spain has launched a new Virtual Private LTE, as part of its focus on industrial wireless connectivity. As explained, the terminal’s existing WiFi network was struggling to reliably handle increased data volumes demanded by its digital transformation, and a complete re-design was therefore needed.

As such, a dedicated 4G Radio Access Network (RAN) was installed in the Terminal yard, integrating it with the existing Core (EPC) part of the public telecom infrastructure.

Meanwhile, the use of dedicated equipment allows it to be independent of traffic fluctuation in the wider network.

Stable and reliable industrial wireless infrastructure is critical for all automation and digitization efforts. The foreseeable trend is that the number of applications and use cases requiring wireless capabilities will increase at terminals,

Telefonica Spain provided this solution with the 4G Licensed frequency spectrum they own within Spain.

LTE network is a standards-based network that use dedicated radio equipment to service the terminals applications and services and can be tailored for more optimized performance such as low latency.