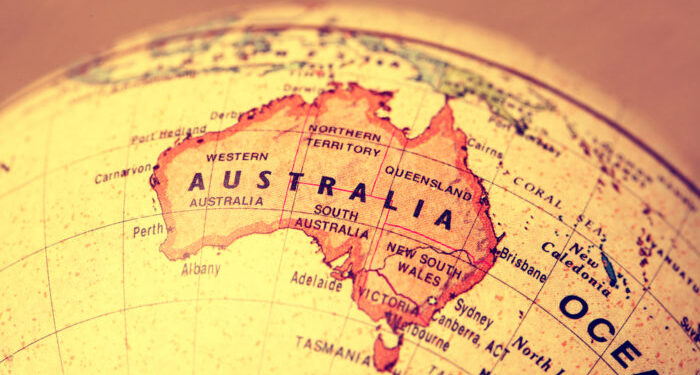 The Australian Maritime Safety Authority (AMSA) has released its Port State Control (PSC) Annual Report for 2021, which shows that detention and deficiency rates per inspection have continued to remain low.

AMSA Executive Director of Operations, Michael Drake, said the authority’s reputation for having a zero-tolerance approach to non-compliance with internationally agreed standards, continued to have a positive influence on the quality of ships being brought to Australia.

Despite a full year of COVID-19 restrictions, AMSA inspectors undertook 2,820 PSC inspections during 2021, a 6.65 per cent drop in the inspection rate from 2020 (3,021 PSC inspections). This was due to the continuation of procedures put in place in 2020 to protect both inspectors and crew from possible transmission of COVID-19 infection during inspections.

As noted in previous reports, from 2013 onwards, ships and operators with a record of poor performance can be refused access from entering or using Australian ports through a direction issued under section 246 of the Navigation Act 20121. In 2021, AMSA refused access to four ships for periods ranging from six to 36 months. Three of these directions were issued in response to significant breaches of the International Convention for the Safety of Life at Sea (SOLAS) and Maritime Labour Convention, 2006 (MLC).

The most inspections took place onboard bulk carriers, with 1,712, followed by container ships and chemical tankers.

In 2021, Panama remained the flag State with the largest number of ships inspected by AMSA, with 624 Panamanian ships (22 per cent of the total) being subject to an initial PSC inspection.

Deficiencies by category and ship type

The majority of deficiencies were issued to bulk carriers. However, this is not surprising given bulk carriers accounted for 56 per cent of ship arrivals and 61 per cent of all inspections.

Along with ISM, the categories of fire safety, emergency systems, lifesaving appliances and water/weather-tight conditions were the top five categories of detainable deficiencies. The proportion of MLC-related detentions remained the 7th highest category.

The relatively high proportion of detainable deficiencies attributed in the ISM category suggests that safety management systems (SMS) are not properly and effectively implemented onboard.

Shipboard operations and maintenance were again the highest contributors to ISM detentions, followed by emergency preparedness.

AMSA applies a dynamic risk profiling system to assist in allocating inspection resources in the most effective manner. The risk factor does not mean the ship is a high risk as such, it is simply a statistical tool to prioritise inspections. AMSA’s risk calculation uses multiple criteria to categorise ships into four priority groups, to calculate a risk factor for the ‘probability of detention’.

AMSA achieved targeted inspection rates in all priority groups with an overall inspection rate of 39.8 per cent. This was achieved despite ongoing challenges of COVID-19 due to early implementation of precautionary measures to protect AMSA inspectors and ship’s crew during inspections.

In addition, the risk profile has been successful in identifying priority 1 vessels as these have had higher detention and deficiency rates compared to other vessels inspected in 2021. The identification of lowest priority vessels, those in priority 4, was also successful as these vessels had a lower detention and deficiency rate compared to other vessels inspected in 2021.

There was some disparity in 2021 between priority 2 and priority 3 vessels and their related deficiency and detention rates, this disparity also occurred in 2016 and 2019. In response to these results AMSA has implemented a project to review and improve our targeting system aligning it with a dynamic risk-based approach that utilises modern data related to inspections, incidents and industry capability.