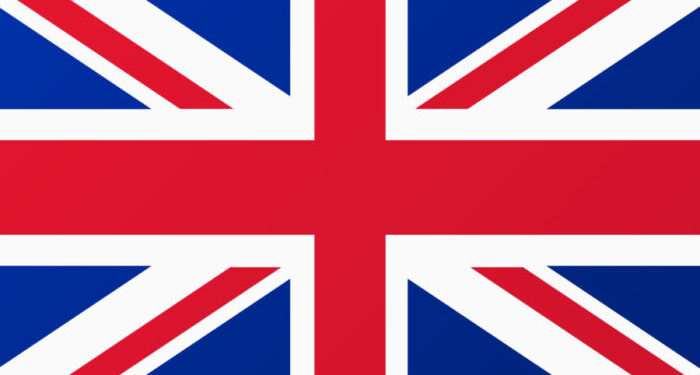 On October 23, 39 bodies of Chinese nationals were found in a refrigerated truck trailer just outside the Purfleet freight terminal, a ro/ro freight ferry port, 18 miles outside of London on the River Thames. The British Ports Association commented on these findings, saying that ‘we were horrified to see the events in Essex.’

UK police have now detained the driver and they are investigating the circumstances of the shipment.

The trailer arrived at the port of Zeebrugge for loading on October 22, with Zeebrugge port officials saying that it is very difficult to breaking into a trailer within the port perimeter, because of surveillance and seal checks.

The ferry arrived at Purfleet, where the truck driver picked up the trailer. The bodies were found and the police were contacted.

Before this incident, authorities had warned about the possibility that human traffickers could operate on this route. In fact, the UK National Crime Agency had warned that Zeebrugge is becoming a hotspot for smugglers that are pushed out of.

What is more, contributing to this is the closure of the migrant camps at Calais and Dunkirk, which made it more possible that migrants will turn to organized smuggling groups to cross.

Three years ago, NCA had also mentioned that less busy UK freight ports, such as Purfleet, could be considered as target destinations.

Richard Ballantyne, Chief Executive of the British Ports Association, commented on the situation, saying that:

He added that people traffickers have changed their methods and ports have been collaborating with the UK Border Force and the police to address these risks. Moreover, individual UK port operators have close working relationships with the national security agencies and with local authorities. Mr. Ballantyne explained that these organisations have a strong presence at UK’s borders and a close working relationship with ports with which they share intelligence.