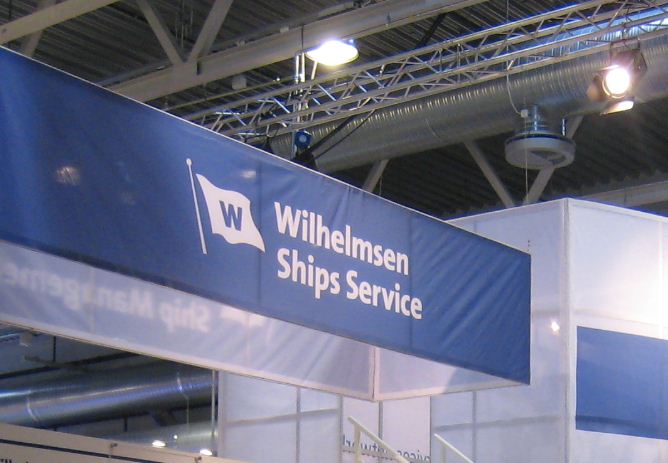 Wilhelmsen Ships Service (WSS) has provided essential Maritime Logistics support to the World Food Programme, handling 4000 metric tonnes of date shipments from its base in Dammam, Saudi Arabia. The dates, which have proven health and nutritional benefits, will supplement the diets of vulnerable people in countries across Africa and the Middle East.

WSS has a long history of supporting WFP. The two first worked together 35 years ago, with WSS acting as Norwegian agents for shipments of fish oil, stock fish and salt fish for the UN’s food assistance organisation. The Dammam office of WSS has operated alongside WFP for the past decade, as detailed by Mohammed Noor, WSS Dammam (Asst. Logistics Operations Manager).

“WFP rely on us here in Saudi Arabia,” he noted. “We have a long relationship with them, providing full Maritime Logistics services and ensuring their shipments are handled quickly, professionally and securely. This is vital humanitarian aid and we’re proud to be a key link in a supply chain that brings it to the people that need it most, when they most need it.”

Mohammed Noor explained that the shipments were handled across a 45-day period, with 320 containers being loaded and shipped by the WSS team.

“We try to make our services as seamless as possible,” he continued, “providing a one stop shop solution – everything from pre-arrival planning through to departure. WSS’s unrivalled network also provides obvious benefits for WFP, ensuring the standard of service they receive here is replicated globally.”

Alongside date cargoes, WSS acts as an agent for many of WFP’s grain shipments and provides support from a network of offices that include Oslo, which is overall account responsible, Genoa, Italy, and in many of the areas where the humanitarian aid is needed, such as Yemen, Pakistan and African countries.

More than half of WFP’s 3.1 million tonnes of annual delivered food aid is transported to its final destination by sea. The organisation, which helps 80 million people every year “chiefly in areas mired in political unrest and famine” uses dates as a vital dietary supplement.

Dates are a good source of essential vitamins and minerals, as well as energy, sugar and fibre, and can be used, amongst other things, to promote weight gain, bone health and strength, and treat digestive system complaints, including both constipation and controlling diarrhoea.