Vessel runs aground after officer on watch falls asleep 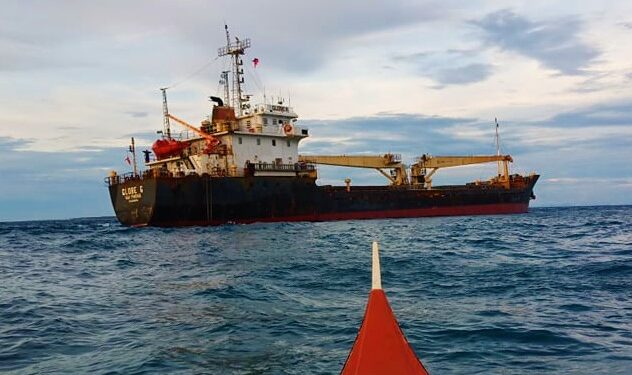 The Philippine Coast Guard reported that a Vietnamese-flagged cargo vessel ran aground near the Philippines’ Antique province, after the officer on watch fell asleep.

Accordingly, it is stated that the 225-meter, 2,551-gross-ton Globe 6 was transporting a rice cargo from Ho Chi Minh City to Davao City and had 25 crew members on board at the time of the incident.

The ship’s master Nguyen Hoai told the PCG that the officer on watch had been asleep when the grounding occurred.

The Coast Guard added that its personnel immediately arrived at the scene of the incident and inspected the vessel for possible damage and signs of an oil spill.

Yet, up to now there have been no injuries or pollution reported.