Tug runs aground near Corpus Christi 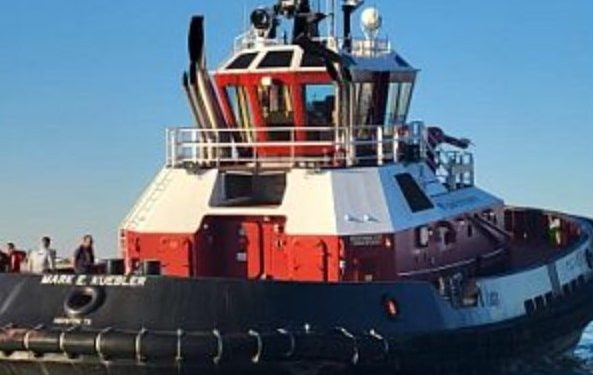 The US Coast Guard is responding to a tug boat that ran aground near the South Texas Gateway refinery in Corpus Christi, on January 23.

More specifically, Coast Guard Sector Corpus Christi command center watchstanders received a call from the agent of G&H Towing stating that the tug Mark E. Keubler had run aground outside the channel near the South Texas Gateway refinery and was taking on water.

Once on scene, the RB–M crew began assisting with de-watering efforts.

Before running aground there was reportedly a collision between the tug boat Mark E. Keubler and the bulk carrier Nisalah. Responders did not observe any signs of pollution and there were no reported injuries.