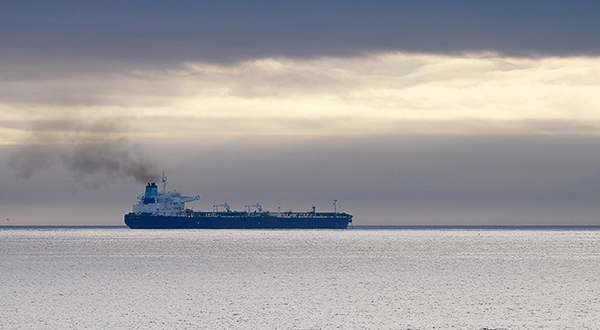 Transport demand to increase in 2018

Hapag-Lloyd expects transport demand to increase by 4% in 2018, while in the same time, the German shipping group predicts that more shipping firms will proceed to mergers during 2018.

According to Hapag-Lloyd's CEO Chief Executive, Rolf Habben Jansen, after the company's merger with Arab UASC, it could achieve up to 90% of its targeted annual savings in 2018 and 100% in 2019.

More savings are expected in future, he noted, emphasizing that a guidance for rising full-year 2017 earnings before interest, tax, depreciation and amortisation (EBITDA) and for EBIT is expected to be published on March.

However, the company retained a net debt position of $7.3 billion, which has to be dealt with, Reuters reports, while, citing Mr. Jansen, the company will use its free cash flow for the next 2 years, in order to reduce its debt.

Shipping may have dealt problems with overcapacity, price wars and low over the last years, but the industry's analysts claim that the worst is over. This may have been caused partly because increasing oil prices rose the cost of bunker fuels, thus creating a difficult situation for shipping companies.