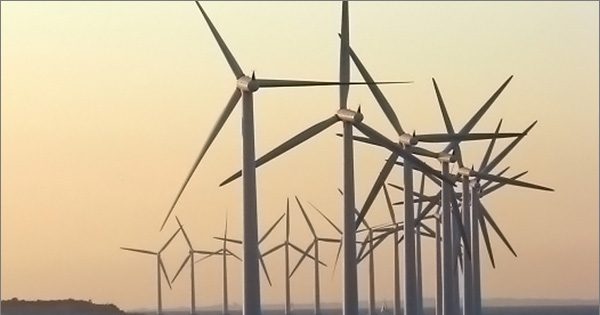 Norway-based Statoil's wind project offshore New York has the potential to generate up to 1GW of wind power, making it a key part of New York State's plan to deploy renewable energy sources to meet the state's electricity needs, the company said.

The 79,350 acre site off the southern coast of Long Island, secured by Statoil in a federal auction in December 2016, has been named 'Empire Wind'.

The company informed that it is currently starting to develop the offshore wind farm with the potential to provide New York City and Long Island with a significant, long-term source of renewable electricity.

New York's Clean Energy Standard has commanded an increase in the share of renewables in its energy mix up to 50 percent by 2030.  As part of that effort, Governor Andrew Cuomo recently called for the development of up to 2.4 gigawatts of offshore wind power by 2030.

"Our goal is to help make offshore wind a leading option for generating clean and affordable energy in New York," said Mr. Geijerstam.