Singapore to use AI system to identify maritime terrorist threats 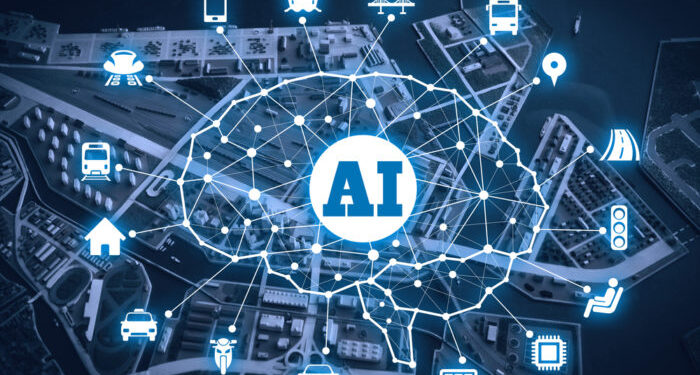 Singapore will use a new artificial intelligence data processing system, in order to identify threatening ships along its shores in real time.

The “sense-making system” will be used by the Singapore Maritime Crisis Centre (SMCC), gathers updated information from local and foreign governmental and commercial sources and uses anything from the crew’s criminal records to the route the ship is sailing to determine threat levels.

This information and the vessel profile is then shared with other maritime security agencies, enabling them to organize proper responses.

The agencies using the sense-making system will be the Republic of Singapore Navy, the Maritime and Port Authority of Singapore, the Immigration and Checkpoints Authority, Singapore Customs, the police and the Singapore Civil Defence Force.

Commenting on the new technology, Colonel Desmond Low, director of the national maritime sense-making group, said the system replaces a previous one that could handle data only in batches, and that it will be launched in the middle of 2022.

With thousands of ships in Singapore waters and hundreds arriving each day, we cannot board or search every single one. We need to sense-make and focus on those of a higher risk. For SMCC, the objective is to detect threats early and as far away as possible

The six agencies that will use the system have also completed the inter-agency Exercise Highcrest 2021, during which they practised neutralising a hijacked vessel that was on course to crash into Jurong Island.

Finally, the new system brings in more databases, and does more data analytics to try to detect possible threat patterns earlier, so the agencies can be sensitised to them and deal with them earlier.