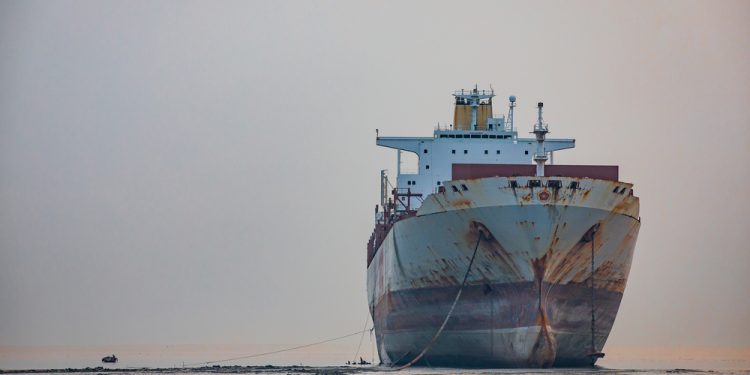 Bangladesh’s Kabir Group has rejected claims made by the NGO Shipbreaking Platform regarding an increase in accidents at its breaking yards.

Last week, the NGO Shipbreaking Platform noted that since the beginning of 2022, out of the eighteen accidents that shook the Bangladeshi shipbreaking industry, six have taken place at yards owned by Kabir Steel Re-Rolling Mills (KSRM).

Responding to the claim, the Kabir Group informed that its Kabir Steel yard had worked a total of 374,400-man-days in the period from 2020 to May 2022, facing with two accidents.

A fatality was recorded in February 2022, but its because of “sickness and not due to any injury,” as the company said. A second fatality reported by the NGO was an injury, and the worker has already resumed work in the facility in the same capacity, according to Kabir.

What is more, at its Khawja shipbreaking yard in Chattogram, Kabir has recorded six accidents for a period of 417,600-man-days, including one fatal incident in December 2020, which is also said to be not work-related.

For this reason, KSRM is “cordially requesting NGO Platform to spare some time and to have an online meeting or discussion session with us on the issues they may have at any time so that we can discuss the issues openly and share our views to improve the safety of the workers in ship recycling yards.”

We fully agree on the fact that the ship breaking job involves a higher degree of risk since the breaking job is top down where the possibility of losing safe standing floor remains, while in shipbuilding it is bottom up