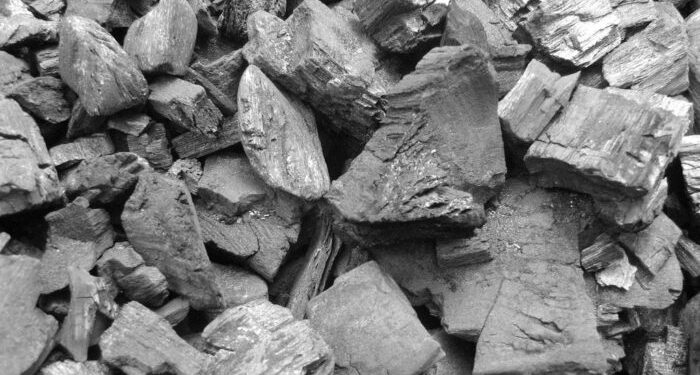 The company informed that it has not carried coal as cargo on its commercially managed dry bulk fleet since April 2020, while in January 2022, EPS officially implemented a No Coal Cargo Policy featured in its ESG report for 2022.

By officially implementing a No Coal Cargo Policy, EPS hopes to play a small role in making the commodity no longer economically viable, therefore increasing the demand for greener options

The No Coal Cargo Policy  aims to be a message to the maritime industry that decarbonisation isn’t exclusive to how we move ships.

This comes after COP26 which resulted in the Glasgow Climate Pact, which calls on the world to act now to limit the rise in global temperature in accordance with 2015’s Paris Agreement.

The pact is the first agreement that specifically targets the phasing down of coal, which is regarded as the most significant contributor to climate change.

EPS is now focused on supporting the shipping industry’s energy transition by reducing CO2 and GHG emissions by 50% well before IMO 2050.

Eastern Pacific Shipping’s alternative marine fuel programme incorporates LNG, LPG, ethane and biofuels to reduce its carbon footprint, while it explores and develops methanol and ammonia solutions among others.

As a matter of fact, in 2021, the company became one of six founding members of the Global Centre of Maritime Decarbonisation, a collaborative nonprofit organisation that aims to help the industry eliminate GHG emissions. It has also partnered with Singapore’s Nanyang Technological University for an Ammonia Bunker Study.