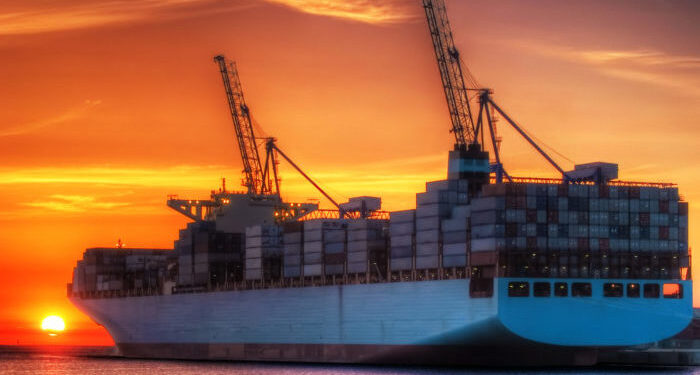 According to VesselsValue, in the first six months of 2019, 201 cargo vessels were sold for demolition, 75% were scrapped in Bangladesh or India, with the former having the majority share. In comparison to 2018’s first six months, scrapping decreased by 18%.

The scrapping decrease was also affected from the collapse of the Brumadinho dam in January.

Also, the demolition rates increased later into the first half as the tonnage supply became more scarce and yard availability and appetite grew. H1 of 2018 saw rates peak during mid March at 470/465 ($ per LDT) for tankers and bulkers respectively. H1 2019 saw a lower and later peak of 465/460 ($ per LDT) towards the end of April.

Moreover, VesselsValue reported that the offshore sector saw an oversupply, as scrapping deals surpassed newbuilding orders. This results to the decrease of the offshore vessels that operate. 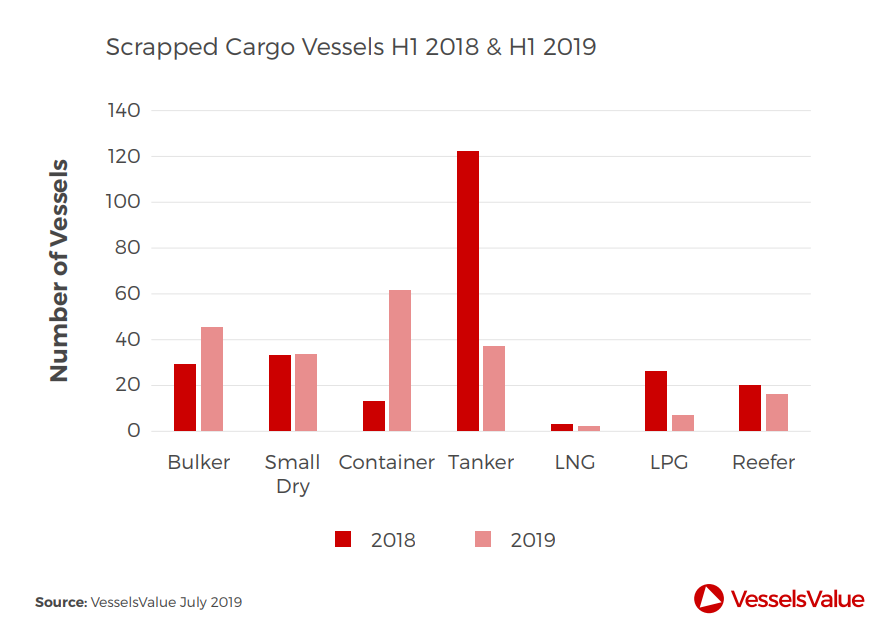 In the meantime, cargo: