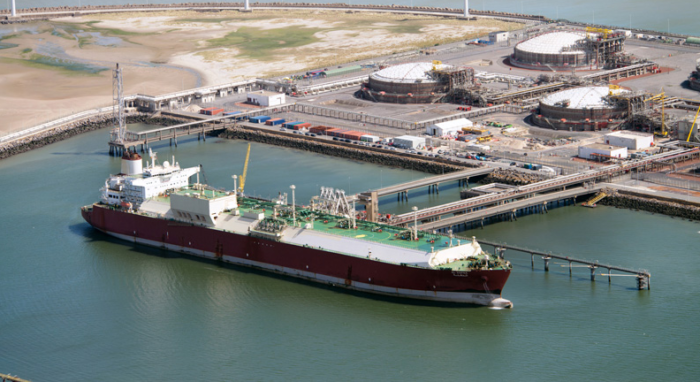 According to the agreement, Qatar Terminal Limited (QTL), a subsidiary of Qatar Petroleum, will subscribe to the full capacity at the terminal from the expiry of the current long-term unloading contracts and up to 2044.

The transaction comes after a competitive evaluation process as well as the approval of the Belgian regulators.

QTL is already a party to an existing agreement under which around 50% of the terminal’s capacity is used for delivery of Qatari LNG into Belgium under long-term LNG agreements.

The Zeebrugge LNG Terminal in Belgium was commissioned in 1987. Since then, it has developed, along with the Zeebrugge area, transforming into a central crossroads for North-West Europe's gas network. Located at the point where numerous gas pipelines meet, the terminal plays a key role in Europe's natural gas supplies.

Qatar Petroleum has long invested in and anchored LNG receiving terminal capacity in Europe, a key gas market, as part of our supply destination portfolio diversification strategy. We continue to be committed to supporting the EU’s energy policies and providing reliable energy supplies into Europe

In addition, Minister Marie Christine Marghem, noted that Qatar is the only gas producing country with long-term contracts for imports of LNG into North West Europe, and around 15% of Belgium's gas consumption comes from Qatar.