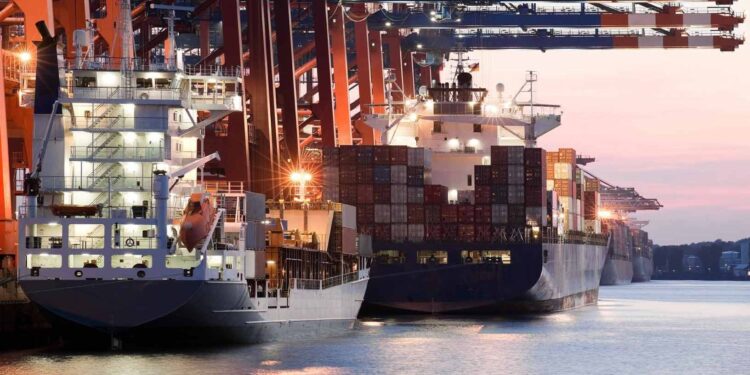 Portopia issued a report regarding European Port Authorities’ objectives, where it detects three different answers on how port authorities would best describe themselves and presents their economic and non-economic goals. These goals aim in retaining a balance between the economic, social and environmental effects of the port activities.

In particular, Portopia refers that :

In addition, Portopia presents goals of the port authority, that consist a mixture of economic and non-economic objectives.

On the one hand, the top three economic objectives stated are:

Corporate-like objectives, such as profit maximisation for the port authority or for its shareholders, aren’t pursued by many ports and only a few port authorities seem to have strictly economic objectives.

On the other hand, port authorities pursue several objectives that contribute to the general interest of society:

Moreover, Portopia cites the sixth edition of the ESPO Fact-Finding Report ‘Trends in EU Ports Governance 2016’, published in June 2016 and aiming to monitor port governance and organisation in Europe and its evolution over time. 86 port authorities from 19 EU Member States, Norway and Iceland completed the questionnaire. Together, they represent more than 200 ports and more than 57% of the overall volume of cargo handled in the European Union.

Further details may be found in the full report herebelow: