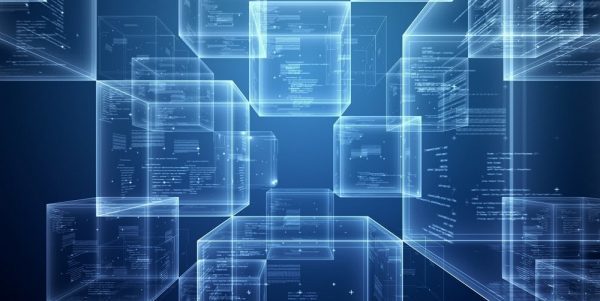 Above picture is used for illustration purposes only

Today's ports calls are increasing to be more and more inefficient, according to a study. Yet, cross-industry collaboration and data sharing are the ones to potentially enhance the fleet and capacity utilization. As the Global Maritime Forum reports, the study presented an analysis of nine European ports, meaning four ports in the Mediterranean and five ports in the Nordic region, noting that a variety of cargo vessels spent the 60-70% of their port time at a berth.

Additionally, about 40-65% is mostly used for operations, as 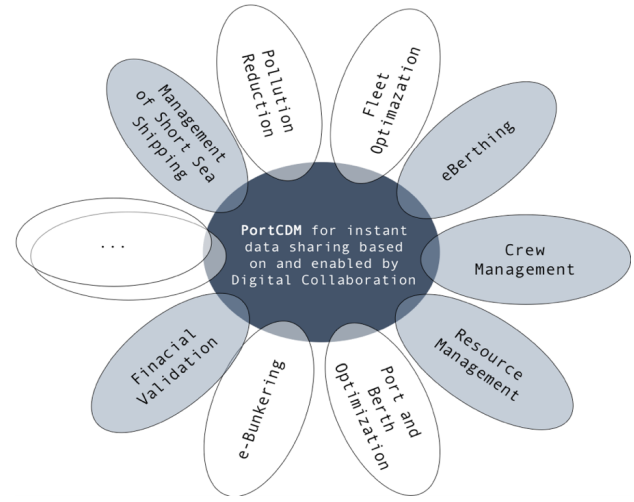 Also, it is thought that due to regular port calls, every port could have a routine, meaning that it could be easy to forecast the time and the spatial dimensions associated with events of the call. However, according to AIS the type of trasport, the type of port, the time spent in ports doesn't follow a specific pattern.

As the researchers note, according to the statistics obtained, they could observe various inefficiencies with respect to the amount of time that ships spend waiting to be served. For example, on average container ships in a harbour spent about 70% of their time at berth, while only 58% of their time is spent doing operations; so, the remaining time can be considered as idle time. 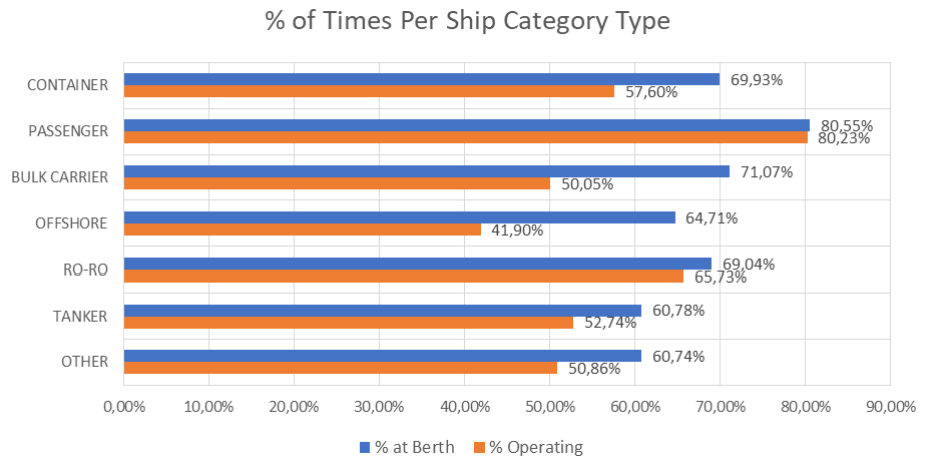 In 2017, STM launched the Port Collaborative Decision Making (PortCDM) with the aspiration to enable all stakeholders in the port call process to share, in real-time or near real-time, data related to intentions for significant events.

The objective is to facilitate just-in-time arrivals and departures as well as shorter turnaround times. This will lead to a more efficient and cost-effective use of assets and improved predictability of operating and delivery times. As a result, the operation of the ports' is being conducted smoothly.

PortCDM provides a continuous system of records, based on reports of events and their evolution.

The study noted that PortCDM attracts all key actors in the port call process. They all have a common understanding.

Also, the challenges that port synchronisation may face, are:

Concluding, for more information you may click the PDF herebelow 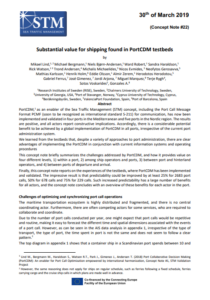