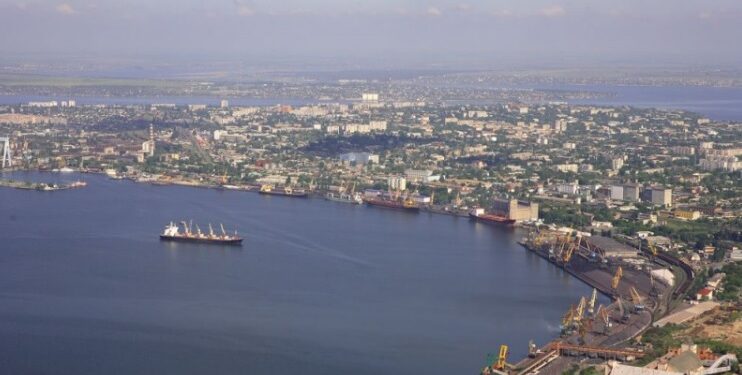 As such, Dias & Co remind that before entering a Ukrainian port, the Customs’ declaration should be completed to its fullest. It should include medicines (drugs), cash (both that of the ship and the crew members), paints, fuels (all grades), oils and other stores and various commodities onboard.

Meanwhile, it is reported that Nikolaev Customs officers may carry out soundings of the ship’s bunker tanks and if any discrepancy between their findings and figures declared by the vessel is found, a fine is inevitable.

In accordance with Ukrainian customs laws, the attending customs officials are entitled to inspect all areas of a ship.

It is understood that the level of the fine is calculated as double the cost of goods that Customs consider to be ‘undeclared’. Inaccurately declared bunkers are leading to particularly high fines.