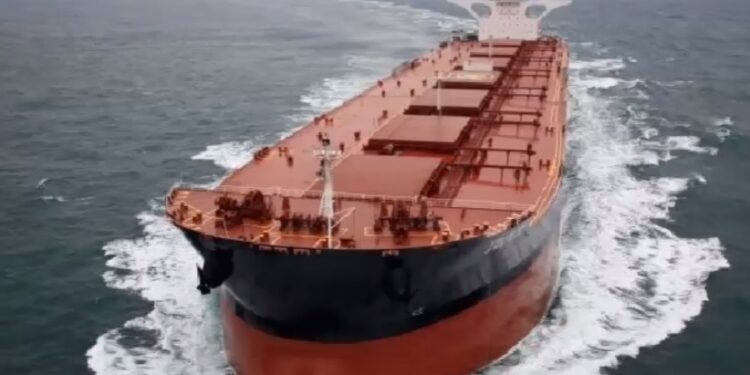 Polaris Shipping, the South Korean operator of Stellar Daisy, that sank in the South Atlantic, on March 31st, has reached a compensation agreement with the families of the most missing crew members, without detailing financial terms.

The cargo ship was en route from Brazil to China, carrying 260,003 tons of iron ore, when was reported missing, on March 31st. Research evidence make the authorities believe that the vessel broke apart and sank, about 3,700 km off the coast of Uruguay. Only two crew members were rescued and 22 are still missing.

The company said that it has agreed to give a certain amount of compensation to families of 17 out of the missing sailors and the two rescued crew, following the end of search operations, last week, yonhap news reported.

Polaris did not reach an agreement with the five other families, who have been demanding the company to continue research.