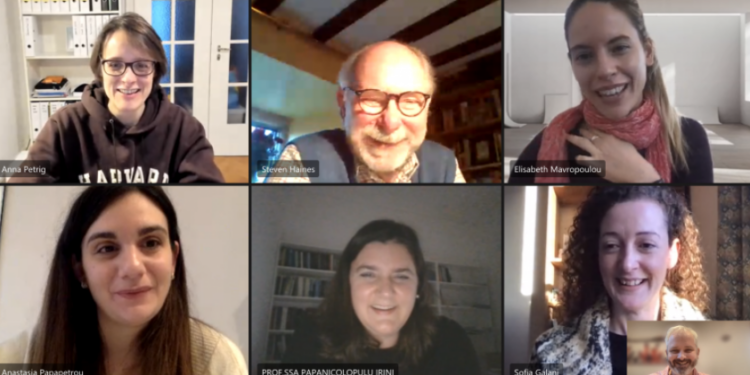 To remind, conceived in March 2019, the Geneva Declaration aims to raise global awareness of the abuse of human rights at sea.

In  fact, with the aim to establish a new soft-law instrument bringing together and detailing all applicable international law which applies in the maritime space in defence of fundamental human rights at sea,  the ‘Geneva Declaration on Human Rights at Sea reflects existing law and looks to explore its practical application throughout the maritime environment.

Namely, the Operational Annex will be the most challenging of the supporting Annexes to the main document (Version 1), as it will focus on the detail and the applicability of the four fundamental principles underpinning the Declaration, those being:

1. Human rights apply at sea to exactly the same degree and extent that they do on land.
2. All persons at sea, without any distinction, are entitled to their human rights.
3. There are no maritime specific rules allowing derogation from human rights.
4. All human rights established under treaty and customary international law must be respected at sea.

“The development of the Geneva Declaration on Human Rights at Sea is ongoing with revisions to the Version 1 draft continuing and expanding to include a commentary, evidence of need and a commercial legal review to be undertaken by a non-partisan grouping of international law firms specialising in maritime law”.