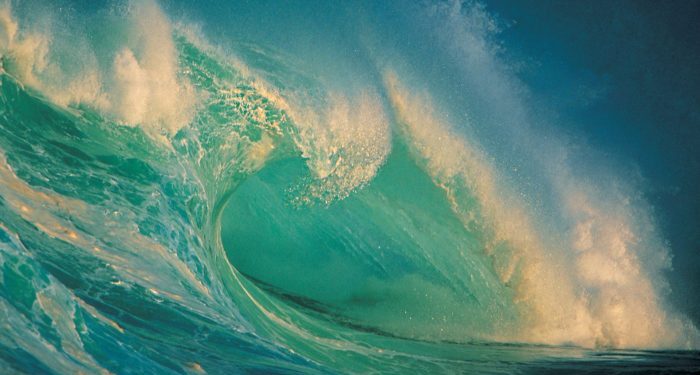 The accident happened off Ushuaia and was reported by the company and the Argentinian court system. According to the AFP, that the wave broke several glass panels on the Antarctic cruise ship as it was sailing south of Cape Horn in the middle of a storm.

As a result, a passenger passed away, while four other passengers were treated by the ship’s medical personnel, but without life-threatening injuries.

In addition, the damage to the new ship was described as minor, but no further details were given.

The Viking Polaris returned to Ushaia.

Now, Argentina’s naval police said that an investigation into the accident was “settled” in the federal court of the province of Tierra del Fuego.

What is more, Viking added that it is investigating what happened and is working with passengers and crew members to organise their return trips.