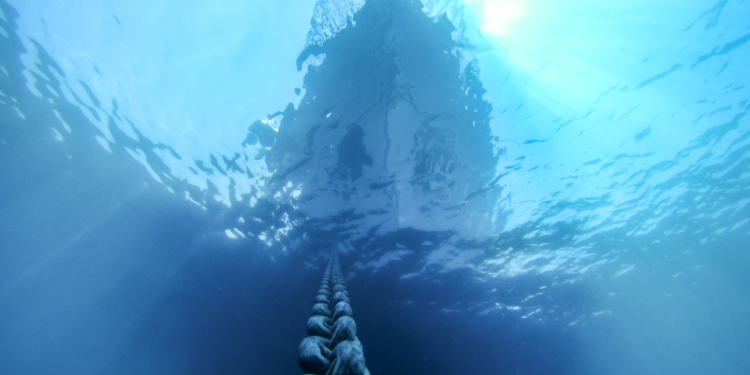 The U.S. Coast Guard informed that an injured deckhand was medevaced from a ferry near Galveston, Texas, on December 1.

More specifically, Coast Guard Sector Houston-Galveston command center watchstanders received notification relayed by Vessel Traffic Services Houston/Galveston personnel that a crew member aboard the John W. Johnson ferry had been struck in the face by the vessel’s anchor chain after the ferry lost propulsion at the entrance to the Galveston Channel.

Once on scene with the ferry, the RB–M crew took aboard the injured deckhand and brought him to emergency medical services personnel staged at Station Galveston.

EMS personnel transported the man to University of Texas Medical Branch in Galveston in stable condition.