OCIMF launches guidance for vessels sailing in Strait of Hormuz 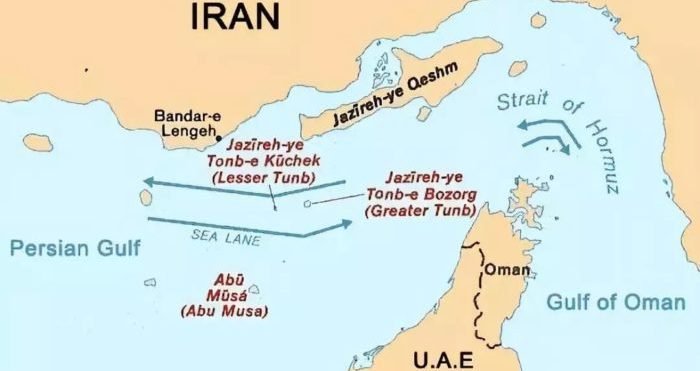 Following the attacks that took place near the port of Fujairah and the Gulf of Oman, OCIMF presents measures to be implemented and guidance so that the crew and the vessels are safe when sailing through the spiked area.

This guidance is issued to offer risk mitigation considerations, available resources, clarity on the use of PCASP and awareness of navigation safety.

According to OCIMF, of the advice noted below, the three key aspects are:

In the meantime, companies are advised to review:

Moreover, OCIMF suggests that companies should consider sending the following guidance to vessels:

Mitigation Measures may include (in addition to maintaining a full and vigilant bridge watch for safe navigation):

Visual check of the hull, at sea or at anchor

Additional measures Operators may wish to take if alerted to suspicious activity whilst at anchor include:

OCIMF highlights that PCASP shouldn’t be employed; The use of unarmed maritime advisors to assist with onboard security and watch-keeping is sensible, however, careful note should be taken of the legal and practical advice below regarding the use of PCASP against threats recently encountered in the Gulf of Oman.

Prior to deploying PCASP:

Personnel intended to be deployed as PCASP in the Somali Piracy HRA could be used as advisors in an unarmed capacity when operating in Arabian Gulf, Strait of Hormuz and Gulf of Oman.

Navigational norms in the Strait of Hormuz should continue to be complied with and in particular compliance with Rule 10 (Traffic Separation Schemes) of the COLREGS. The use of the inshore traffic zone for navigation should only be undertaken for those vessels calling at ports within the inshore area. It is noted that an inshore traffic zone may be used to avoid immediate danger, but the word “immediate” in this respect must be taken account of.