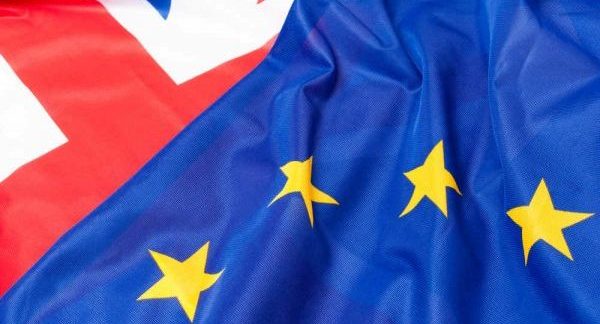 UK Prime Minister Boris Johnson was pressured from the UK Parliament to publish the ‘Yellohammer contingency plan’ which presents the projected impact of a no-deal Brexit on the British economy and transport system.

As the BBC reports, the six-page document was leaked to the Sunday Times last month and alerts of disruption at Dover and other channel crossings for at least three months, an increased risk of public disorder, and some shortages of fresh food.

In the first place, the British Government tried to deny the publication of the Operation Yellohammer document, but lost a vote on the issue in the Commons, prior to the suspension of Parliament, so it was compelled it to do so.

The document confirms that the government expects a disruption to follow after a no-deal Brexit to its trade relations with continental Europe.

Among its other key points are:

Following the rapid updates on Brexit and its effects on the UK economy, a new report was published, discussing 36 detailed recommendations to grow the UK’s $6bn – marine insurance, ship broking, legal, finance and classification industries. The report is in line with UK’s 2050 Maritime strategy, that aims to enhance UK’s strength on maritime innovation focusing mostly on autonomy and low-carbon technologies.