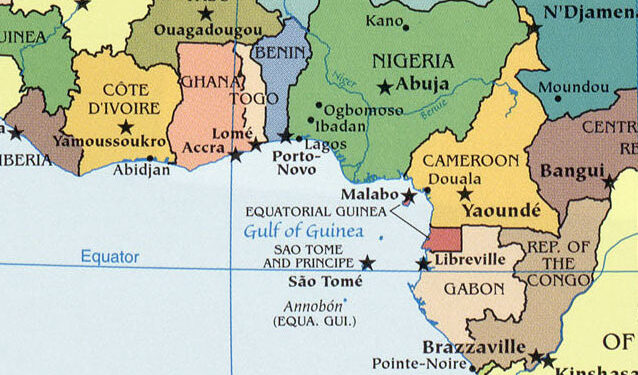 A new FR/UK Centre, called Marine Domain Awareness for Trade – Gulf of Guinea (MDAT-GoG), commenced operations at 0800 GMT on 20th June 2016. MDAT-GoG will be operated by the Navies of France and the United Kingdom from centres in Brest, France, and in Portsmouth, England.

”Over the past months, together with key stakeholders, OCIMF has carefully reviewed the outcomes of the MTISC-GoG Pilot Project, with the aim of establishing a sustainable reporting programme. The French and UK authorities, taking into account both their own experience and the role of MTISC-GoG in the
region, have decided to offer a new contribution to the maritime information network in the Gulf of Guinea through a virtual reporting centre” OCIMF stated.

A new maritime security chart has been made available on the UK Hydrographic Office (UKHO) website  and a number of shipping industry organisations websites. Specifically, the revised Maritime Security chart published by UKHO and Service Hydrographique et Océanographique de la Marine (SHOM) will be available in English and French in late June. A Draft PDF of the revised chart can be found below.

Further details may be found by reading RMI’s Security Advisory