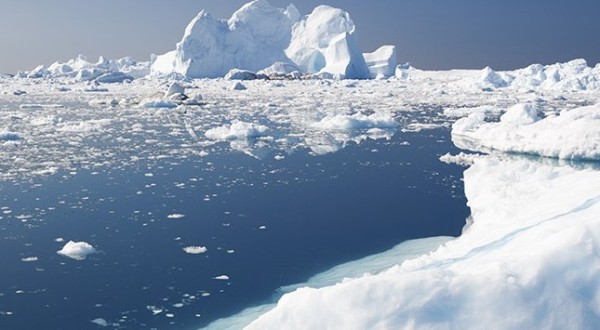 A new report issued by the Arctic Monitoring and Assessment Programme, warns that even if the world manages to keep global warming below the targeted 2°C threshold, some of the Arctic ice shifts, resulting from climate change, could be permanent. By 2030, the Arctic Ocean may be ice-free, pushing seas to more extreme heights.

“The Arctic is still a cold place, but it is warming faster than any other region on Earth. Over the past 50 years, the Arctic’s temperature has risen by more than twice the global average. Increasing concentrations of greenhouse gases in the atmosphere are the primary underlying cause: the heat trapped by greenhouse gases triggers a cascade of feedbacks that collectively amplify Arctic warming” the AMAP experts note.

Further details may be found by reading the full report: