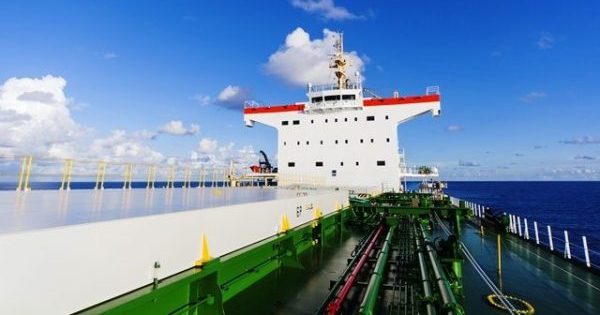 A number of important amendments to IMO treaties enter into force on 1 January 2016, including new requirements for verification of compliance, making audits mandatory under the IMO Member State Audit Scheme.

Other amendments entering into force include SOLAS amendments to require inert gas systems on board new oil and chemical tankers of 8,000 dwt and above; the latest amendment to the International Maritime Dangerous Goods (IMDG) Code; requirements for stability instruments on tankers and new testing requirements for life-jackets.

Up to 25 Member State audits per year are expected under the audit scheme, which aims to provide a mechanism by which Member States can be assessed, in order to determine to what extent they are implementing and enforcing the applicable IMO instruments by identifying areas in need of improvement, as well as areas of good practices.

The idea behind the scheme is to support the enhanced implementation of IMO instruments, as the scheme will provide Member States with an overview of how well they are carrying out their duties as flag, coastal and port States, under the relevant IMO treaties.  The process will also feed into IMO’s extensive technical cooperation programme, to provide targeted assistance and capacity-building to States, as well as to the Organization’s regulatory process.

Other SOLAS amendments entering into force on 1 January 2016 include:

The amendments to the IMDG Code become mandatory from 1 January 2016. They include updates to the provisions for radioactive material, reflecting the latest (2012) provisions from the International Atomic Energy Agency (IAEA), new marking requirements for “overpack” and “salvage” and updates to various individual packing requirements.

The completely revised and updated International Code for the Construction and Equipment of Ships Carrying Liquefied Gases in Bulk (IGC Code) will enter into force on 1 January 2016, with an implementation/application date of 1 July 2016. The amendments were developed following a comprehensive five-year review and are intended to take into account the latest advances in science and technology.