Malicious emails against shipping companies in last week of December 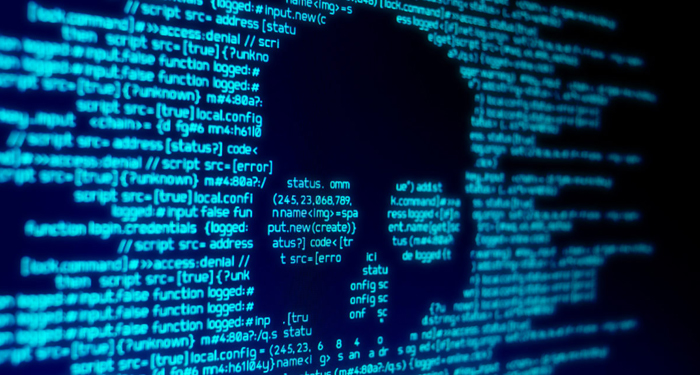 Dryad and cyber partners RedSkyAlliance monitor attempted attacks within the maritime sector. They examine how email is used to deceive the recipient and potentially expose the target organizations. The following update regards the last week of December.

As explained, even if attackers can only get 10% of people to open their malicious email attachments, they can send thousands out in a day using similar templates resulting in hundreds of victims per day.

In their collection of malicious emails up to 29 December, Dryad and RedSkyAlliance see malicious actors attempting to use vessel names to try to spoof companies in the maritime supply chain.

This week we observed a wide variety of maritime-related subject lines. Some of the new vessel names used this week include “MV Torrent” and “MV New Wind” – among others.

Specifically, analysts observed malicious subject line, “RE: Vessel: SEA HERMES / PO No.: 20-0193-1 – ME AUXILIARY BLOWER\r\n MOTOR” used this week. This email leverages a few techniques to get the targeted users to open the malicious attachments. The company which was targeted by this malicious email has been also seen in previous Maritime Reporting.

See also: How to detect and avoid phishing emails

In May 2020, Fuji Trading, a world leader in marine supplies and engineering, was targeted by a malicious email referencing “fittings for a rescue boat repair.” This malicious email contained a document which attempted to exploit CVE-2017-11882, the commonly observed AV detection. The previously targeted employee was an International Technical Marine sales individual. This company is based in the Netherlands. That same employee is again being targeted, 7 months later, in another malicious email.

Another example of using past identifiers, this past week, a malicious email was sent from a “Senior Procurement Officer” from Wilhelmsen Ship Management. Red Sky Alliance observed attackers sending malicious emails using the same company’s name as an alias in the past (TR-20-307-006). The sender identifies himself as “Hsin Yung, Fong.”

The email consists of a conversation between the attacker and the victim user which eventually leads to a message to the same recipient containing a malicious file attachment.

Unlike many of the malicious emails seen in the past, this email uses a specific “Dear [Employee Name]” greeting.

The attachment titled “dec.-22-6940019-2020.doc” is a malicious MS Word document. As with many of the malicious Emotet documents seen in the past, this one displays a message to “enable content” and “editing” further enabling the malware to infect the system.

If opened, the targeted victim would activate the infamous Emotet malware on their system. This malware is an advance trojan with the ability to steal sensitive information and download other malware as part of a cyber-attack.

This malware is often spread via email through a malicious link or, as in this case, a malicious attachment. Often attackers are looking to steal sensitive data, yet this access to the network also provides an option to activate ransomware if they decided to make a quick profit.

The more convincing an email appears, the greater the chance employees will fall for a scam.  To address this residual risk, software-based protection should be treated as one constituent of a wider strategy that also encompasses the human-element as well as organizational workflows and procedures.

It is imperative to: