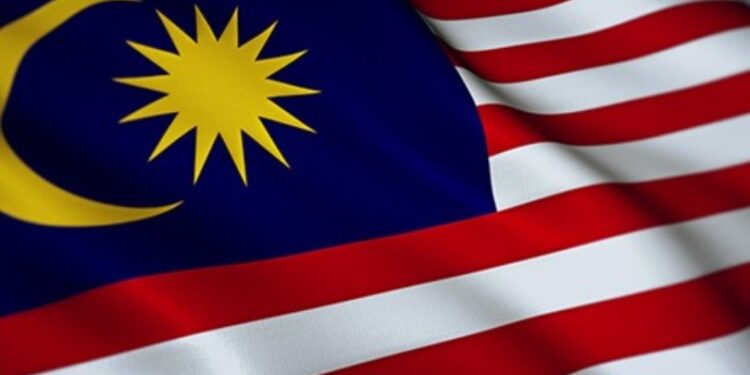 Above image is used for illustration purposes only / Credit: Gard Club

The Malaysian Maritime Enforcement Agency has been looking out for 12 suspects, who belonged to an Indonesian cargo vessel’s crew, after being suspected of robbing about 1.8 million liters of diesel.

The robbery took place on 5 October off Kota Tinggi in Johor,with Johor MMEA’s director, Nurul Hizam Zakaria, reportedly saying that there was a red flag from the International Police about the robbery on the MT Ocean Pride.

He also mentioned that those who were being sought were the crew members of MT Ocean Pride who have possibly siphoned off diesel oil, before leaving behind the ship in Tanjung Siang.

Johor MMEA’s director also reported that groups or individuals having some information or is aware of the wanted individuals have been asked to get in touch with Mohd Affandi Ismall, the commander of Maritime Criminal Investigation Division, headquarters of MMEA.

On 5 October, the MT Ocean Pride embarked on a trip to Dili from Singapore, with 12 Indonesians. At around 1 pm, MMEA got information on the vessel involved. It was suspected of encountering robbery at about 23.6 nm east of Johor’s Tanjung Siang.