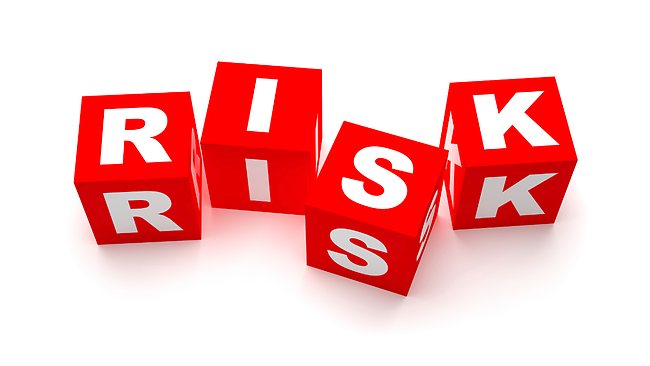 As Reuters reports, London's marine insurance market plans to meet on Thursday to discuss whether it is necessary to change the risk level for vessels in the Gulf after an attack on ships off the United Arab Emirates earlier this week. Yet, this move will increase insurance premiums. Two days after the sabotage act against four vessels, armed drones attacked two of Saudi Aramco’s oil pumping stations and forced the state producer to briefly shut its East-West pipeline.

The Joint War Committee will meet tomorrow to assess the situation in the Gulf. This is prudent as capital providers would expect underwriters to review their exposure in the light of recent developments.

In the meantime, the UAE announced that they will remain calm and not blame anyone before analysing the situation.

There is no decision yet on whether to change the listed areas of enhanced risk. There are a number of options, which include no change. Ships going into the Gulf already have to inform underwriters; the question is whether vessels within the Persian Gulf and operating there are additionally exposed.

He added that such changes need up to seven days to come into force.

According to Reuters, the Joint War Committee, which comprises syndicate members from the LMA and representatives from the London insurance company market, normally meets every quarter to review areas it considers high risk for merchant vessels and prone to war, strikes, terrorism and related perils.