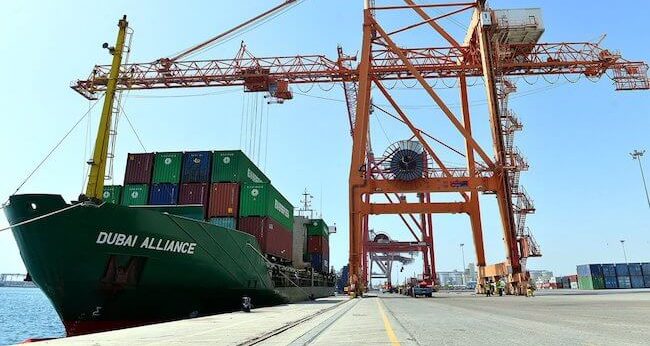 UAE to remain calm after the sabotage act, looks for solution

The United Arab Emirates announced that they will be restrained on who might be behind the attacks on oil tankers off its coast, and promised to de-escalate the difficult situation the Iranian behaviour has caused in the region, as a senior official commented.

As Reuters reports, the Minister of State for Foreign Affairs, Anwar Gargash, noted that he will not begin speculations about who was behind the sabotage acts.

We need to emphasize caution and good judgment. It is easy to throw accusations but it is a difficult situation, there are serious issues and among them is Iranian behavior

He added that the US and France are cooperating with UAE, assisting the situation.

Moreover, the official also revealed that Saudi Arabia and Norway also help with finding a solution; A Norwegian-registered oil products tanker was among the vessels hit, along with a UAE fuel bunker barge.

The US ambassador to Saudi Arabia, John Abizaid, suggested that any response should be carefully calibrated.

Concluding, after the attack, Naval Dome expressed its concerns on the possibility that the sabotage may result to cyber attacks in the area, as vessels that operate in these water areas could be targeted, have their systems hacked and GPS spoofed in order to render vessels immobile or re-directed as part of wider actions.