Lessons learned from fatal accident during working underneath gantry crane 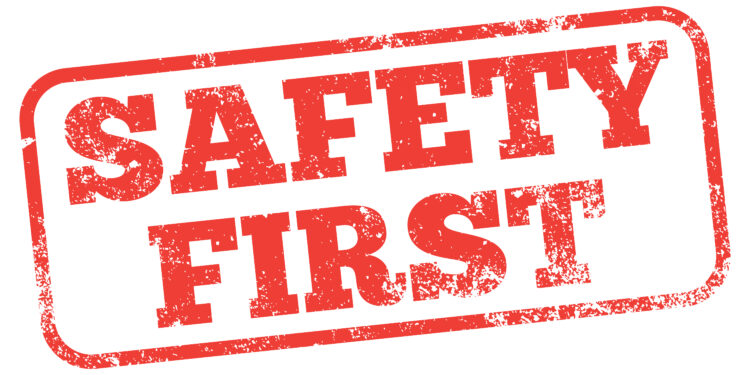 The Second Officer of a Hong Kong registered container carrier was hit by a falling container twistlock while monitoring cargo operation on the upper lashing bridge platform, causing his death.

As the Hong Kong Merchant Shipping informs, during the cargo operation of a Hong Kong registered container carrier at berth in port Manzanillo, Mexico, the Second Officer was accidentally hit by a container twistlock which fell from a height of about 9.5 metres while he was working on the upper lashing bridge platform.

The Second Officer was found lying unconsciously on the platform with his head bleeding. Although first aid treatment was applied, he was subsequently declared dead on board

The investigation revealed that the contributing factors to this accident were the Second Officer’s failure to strictly follow company safety procedures to stay away from the hazardous zone underneath the container while it was being restowed by a gantry crane; and inadequate safety precautions in cargo handling to prevent the potential risk of twistlocks being dislodged and falling down

The ship management company should promulgate its cargo handling safety procedures and enhance the awareness of seafarers regarding the potential risk of staying underneath a gantry crane in operation.