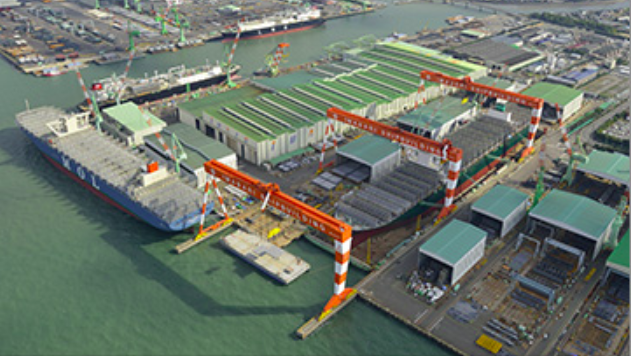 The two parties have also executed an agreement for the capital alliance. Both agreements follows the conclusion of a MoU on November 29, 2019.

Under this move, the companies seek to respond to the global competitive shipbuilding environment and maximize their combined effectiveness.

Amid the ever-intensifying competitive environment where shipbuilders overseas have become more integrated, the Capital Alliance will aim to strengthen both companies’ international competitiveness in the merchant shipbuilding business,

The Alliance and the establishment of the Joint Venture Company are subject to notification to relevant authorities.

Earlier in 2020, Japan filed a petition against South Korea with the World Trade Organization, in which it accused Seoul of providing excessive aid to the domestic shipbuilding industry.

In addition, two years ago, Japan had filed again a similar petition, claiming that financial assistance worth ¥1.2 trillion that the South Korean government provided to a major domestic shipbuilder undermined fair competition and breached WTO rules.