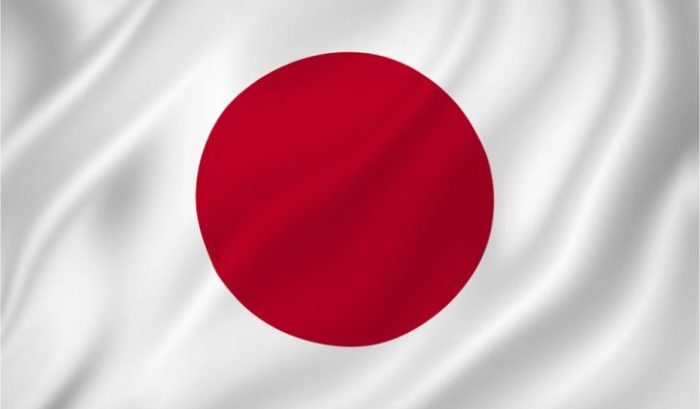 Japan has filed a petition against South Korea with the World Trade Organization, in which it accuses Seoul of providing excessive aid to the domestic shipbuilding industry. Last week, Japan called South Korea to talk regarding the matter based on WTO rules. However, if the negotiation fail, Japan will seek to establish a dispute settlement panel.

According to local media, the dispute settlement procedures based on WTO rules failed, and Tokyo concluded that Seoul does not intent to take corrective steps.

On the other hand, in September last year, South Korea had filed a petition with the WTO over Japan’s export controls. However, two months later it suspended the dispute settlement procedures in exchange for a resumption of policy dialogue between the two countries.