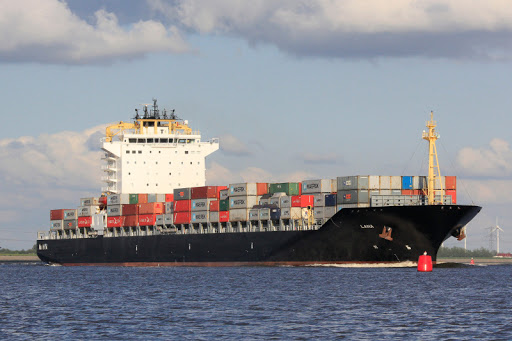 The Liberian-flagged container ship MV Lana became subject of a piracy attack while underway south of Bonny Island, Nigeria, in the Gulf of Guinea, according to data provided by Dryad Global. This is the first incident to occur within this specific area in 2020.

Reports say a single skiff with 6 persons on board approached the MV Lana. Further reporting indicates that shots have been fired.

It is likely that the perpetrators were unable to bard the vessel and withdrew heading east. The vessel and crew remain safe.

The incident sits in close proximity (30nm SE) to a concentration of serious maritime security incidents that occurred throughout 2019 in the Nigeria-Sao Tome JDZ.

It is assessed that incidents in this area have been perpetuated by the relative absence of formalised security presence throughout the area. Perpetrators operating within this area have relative freedom of movement to conduct operations against vulnerable vessels. International Maritime response has improved recently with the Portuguese Navy establishing a semi-permanent presence out of Santo Antonio, however security coverage of the area remains limited,