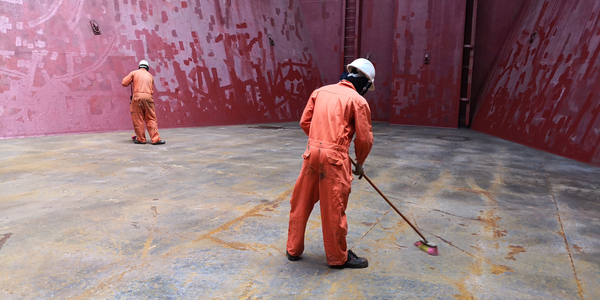 Namely, the Federation launched the database in order to provide details of all current and recently resolved abandonment cases that ITF affiliates, inspectors and secretariat have been dealing with.

In fact, all listed cases have been submitted to the International Labour Organization’s (ILO) Abandonment of Seafarers database.

To remind, the Maritime Labour Convention, 2006 (MLC) has defined abandonment as “when ‘a shipowner fails to cover the cost of the seafarer’s repatriation; or has left the seafarer without the necessary maintenance and support; or has otherwise unilaterally severed their ties with the seafarer including failure to pay contractual wages for a period of at least two months”.

Following the situation, the database aims to show the scale of the work the ITF is facing, particularly with ships registered in the Flag States of Panama, Bahrain, Palau, Malta and the Cook Islands.

In fact, in the Asia Pacific region, ITF is dealing with 243 cases in Malaysia relating to the Panama Flag.

“When this happens ITF Seafarer Support and its team of inspectors, which includes Nautilus/ITF inspectors, will try to repatriate the crew and recover any outstanding wages from shipowners”.