Two third of UK ports are optimistic for business in 2021, survey finds 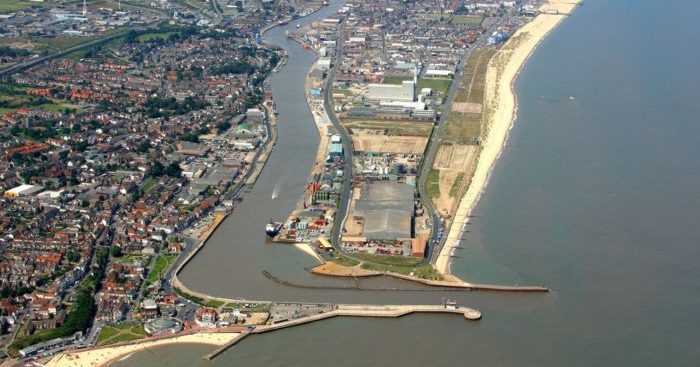 Above image is used for illustration purposes only / Credit: British Ports Association

The British Ports Association has published the results of a survey of UK ports, unveiling that two thirds of them feel ‘somewhat confident’ about the business outlook for 2021, while a third feel ‘not so confident’.

When asked to summarize their outlook for 2021 in one word or sentence, the word most commonly mentioned by respondents was ‘challenge’, followed by ‘uncertain’, with other responses featuring the word ‘difficult’. Some said 2021 would bring more challenges than 2020.

In most senses, the results from this survey were as expected, following the unimaginable and unprecedented challenges posed by 2020. The majority of ports stated that there had been negative impacts on their customer activity, which came at great cost to port businesses. Although not impacting all ports, Brexit changes are another great unknown,

However, many others were optimistic, with the words ‘positive’, ‘hope’ and ‘opportunity’ also frequently mentioned.

These sentiments come after a tough year for ports, with 87% reporting that the COVID-19 pandemic has impacted negatively on their customer activity.

The ports’ top concerns and issues for the year ahead, in order, were:

Indeed, this year will not be without its challenges, with continued disruption to the fishing industry and trade between the rest of the UK and Northern Ireland, and the staggered implementation of border controls continuing until June. However, 2021 should be a year of real opportunity too; as we hope to see the initial recovery to the economy post-COVID and have the chance to shape several key Government policies, including Freeports,

The survey was conducted amongst the BPA’s membership which includes over 400 ports, harbours and terminals, representing 86% of UK’s shipping trade.

Other key results from the survey are: