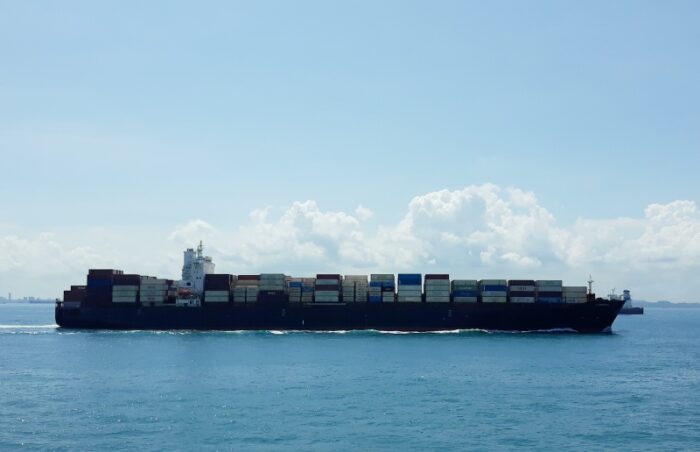 As the Batam Traffic Services reported, an Iranian container ship involved in an incident with an Indonesian-flagged bulker in the waters north of Indonesia, where both vessels grounded.

It is remains unknown whether the two vessels collided prior to their grounding near Sambu Island.

Speaking to the local Indonesian Authorities, the Captain of the Iranian container ship "Shahraz" informed that it remains aground having suffered significant damage. It has been stated that the vessel listed 4-degrees towards the ports.

The other vessel that was involved in the accident "Samura Sakti" had departed from Belawan sailing to Bayah. After the incident, the vessel was refloated and taken to an anchorage in Batam waters. The local authorities inspected the vessel to ensure that it hadn't been damaged.

Moreover, reports stated that Indonesian agencies were collaborating to ensure the safety of those sailing in the surrounding waters, with Captain Herbert Marpaung on behalf of the Directorate General of Sea Transportation in Indonesia adding that "We continue to work to coordinate efforts to salvage, float, and prevent pollution, as well as supervise the condition of the ship."

For the Iranian shipping company and the Republic of Iran, this incident involved the second vessel that they recently lost. The Sanchi disaster, which claims the world’s worst oil tanker disaster in decades, collided with ‘CF Crystal’ on East China Sea and took lives of 32 people while causing a vast oil pollution.