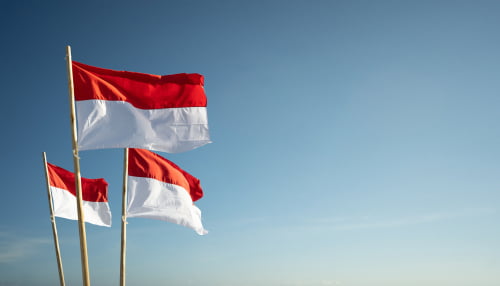 Indonesia will impose more coal export bans, as demand for the commodity is approaching record highs.

Namely, Indonesia banned 48 miners after failing to meet their domestic market obligations (DMO). As Energy and mineral resources minister Arifin Tasrif revealed, 71 coal companies fail to meet the DMO policy, requiring them to set aside 25% of the total production for the local electricity sector.

Of the 71 coal companies that did not comply with the DMO policy, 48 of them did not even report, and are now banned from exporting for an undetermined period of time as punishment.

Indonesia banned coal exports in January because of concerns that low supplies at domestic power plants could cause widespread blackouts.

Specifically, coal supplies to power plants each month were below the DMO, so by the end of the year there was a coal stockpile deficit.

However, the Indonesian Coal Mining Association (ICMA) had called on the energy minister to revoke the export ban, saying that the policy was “taken hastily without being discussed with business players”.

The association is also concerned about potential disputes with buyers if coal producers declared force majeure for not being able to deliver coal exports.