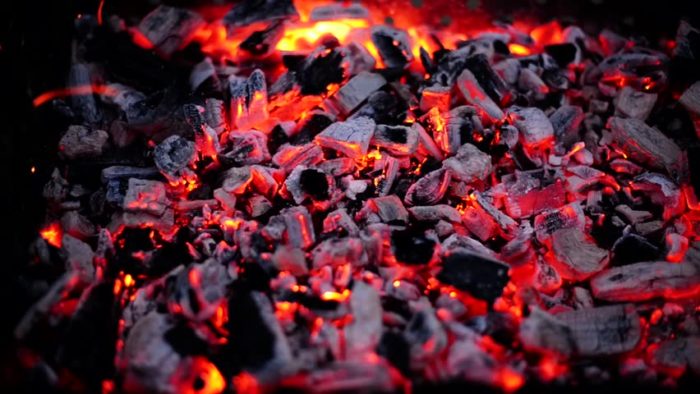 The Swedish P&I Club has issued its Monthly Safety Scenario for August, regarding a charcoal incident of a container cargo vessel due to incorrect declaration. The IMDG Code for charcoal, if it applies, requires adequate heat treatment and then cooling of the charcoal before packing.

The container vessel was sailing in open sea. In the afternoon smoke was seen coming from the vent of one of the cargo holds. The Master sounded the general alarm and all crew were mustered and accounted for.

The Master decided to release CO2 into the cargo hold and the vessel turned back to its last port of call.

After the CO2 had been released some smoke could still be seen coming from the cargo hold, but it was less than before. The crew could not find any hot spots on deck.

The crew inspected the adjacent cargo hold to see if there were any hotspots or discolouration. They could not find any.

After the vessel berthed the local fire brigade embarked and confirmed that the fire was extinguished. The cargo manifest did not show any dangerous cargo loaded in the affected cargo hold. However, it was found that the container that caught fire was loaded with charcoal, and that the shipper had declared the charcoal was not IMDG dangerous cargo.

It was later confirmed in laboratory tests that the cargo should have been classed as dangerous cargo as per IMDG code class 4.2.

The IMDG Code for charcoal, if it applies, requires adequate heat treatment and then cooling of the charcoal before packing. This is to reduce the charcoal’s reactivity by allowing it to oxidise under controlled conditions.

Charcoal may not be subject to the IMDG Code, however, if it passes a UN test for self-heating, thus indicating that it is not too reactive. This exemption requires correct sampling, testing and certification and it may assist to check the relevant documentation.This had unfortunately not been done correctly in this case.