IMO: Biofouling strategy to prevent the transfer of invasive aquatic species in the Red Sea & Gulf of Aden 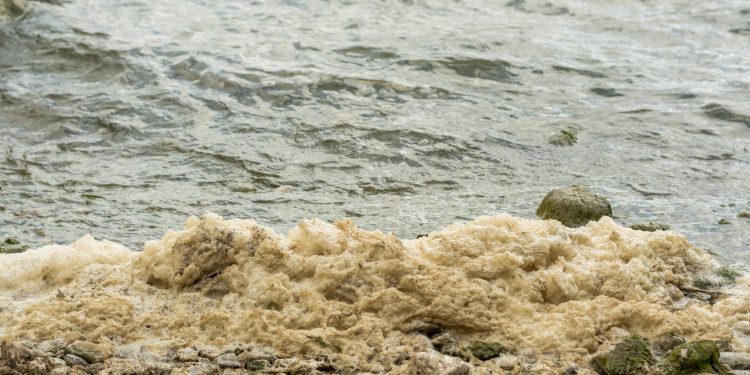 IMO and States in the Red Sea and Gulf of Aden region have begun developing a regional biofouling management strategy and action plan to prevent the transfer of invasive aquatic species.

A meeting bringing together government representatives from PERSGA member States to coordinate efforts in the region was held in Hurghada, Egypt (22-23 March).

Secretariat of the Regional organization for the conservation of the environment in the Red Sea and Gulf of Aden (PERSGA) member States: Djibouti, Egypt, Jordan, Saudi Arabia, Somalia, Sudan and Yemen

The event was organized by PERSGA under the GloFouling Partnerships project and follows earlier efforts in the region such as the regional seminar conducted in 2021 to raise awareness on the issue of ship’s biofouling as one of the main vectors for the transfer of invasive aquatic species.

As it is informed, PERSGA member States established a Regional Task Force and elected its Chair (Jordan) for a 2-year term. Jordan is a Lead Partnering Country of GloFouling Partnerships and has already made considerable progress at the national level, with the development of a national status assessment report and a draft national strategy.

In addition, participants discussed and agreed on the contents of a draft regional strategy and an action plan on biofouling management that will help harmonize efforts, identify priority activities and set a communication channel for knowledge sharing.

Regional efforts are key to pooling resources, share experience and increase the number of countries that develop national assessments and a national policy on biofouling management, in line with the IMO Biofouling Guidelines to prevent invasive aquatic species and protect their negative impacts on marine biodiversity.

Lastly, the next steps in the region will be the endorsement of the draft strategy and its action plan, and the implementation of the first activities identified, followed by another meeting of the regional task force in 2023.