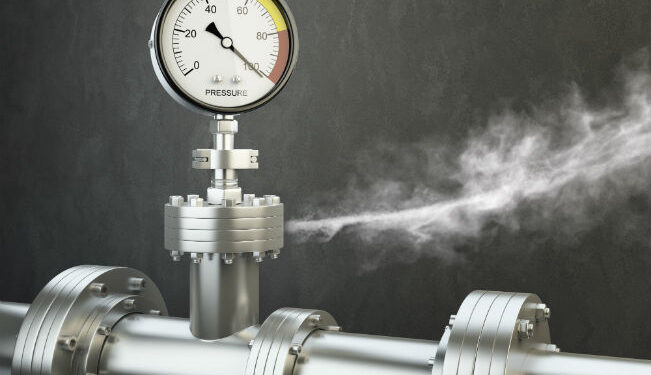 BW Offshore issued a statement informing of an incident that took place in a cargo tank onboard the FPSO Espoir Ivoirien, which led to two fatalities.

Specifically, the company reports that the incident led to two fatalities onboard the FPSO Espoir Ivoirien operating on the Espoir field offshore the Ivory Coast, informing that the incident was caused by a leakage of hydrocarbons into the tank where the work was being performed.

Moreover, after the fatalities, the production has been shut down, and measures have been taken to contaminate the leak within the cargo tank, with all personnel accounted for.

The FPSO is operated by BW Offshore for CNR International. Both companies are cooperating with local authorities in addressing the situation.

Marco Beenen, the CEO of BW Offshore concluded that

This is a tragic day for the families of the men we have lost, and our hearts go out to them.