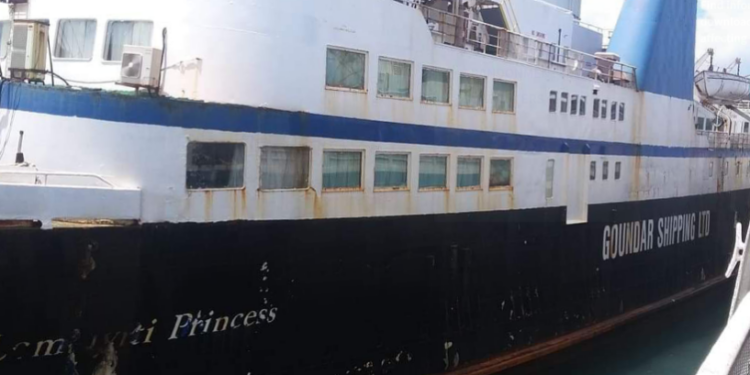 According to ITF, Fijian authorities recently launched an investigation into a ferry operator’s allegedly ongoing abusive treatment of dozens of Filipino seafarers.

To remind, last week, ITF informed that the ferry company Goundar Shipping had fired and abandoned three seafarers after the workers began asking local union representatives about their rights.

Following ITF investigations, the organization reported that staff at Goundar Shipping tried to confiscate a number of seafarers’ passports and other documents upon beginning work with the company.

Namely, it is alleged that the company would not allow the seafarers to work until they did so. Withholding travel documents and forcing persons to work under threat are both offences under Fiji’s human trafficking laws.

We welcome news of a Police investigation into Goundar Shipping after so many months of inaction from Fijian authorities. But it is important that any investigation addresses the full list of allegations against Goundar Shipping. We’re talking human trafficking, slavery, deception, labour law violations, intimidation, the list goes on.

What is more, according to Sarah Maguire, the company also cut workers’ food rations down to bread and tea, pushed them to work unsafe hours and did not consistently pay them for their overtime.

As she explained, the calculations showed the seafarers had been paid as little as 75 cents per hour for the hours they worked. At least one seafarer, a cook, had a reported take home pay of just 40 cents per hour. He was paid for seven hours per week, despite working 98-hour weeks.

In light of the above situation, ITF sent a letter to Permanent Secretary of Prime Minister Voreqe Bainimarama’s office detailing new allegations against Goundar Shipping that have been uncovered in recent days.