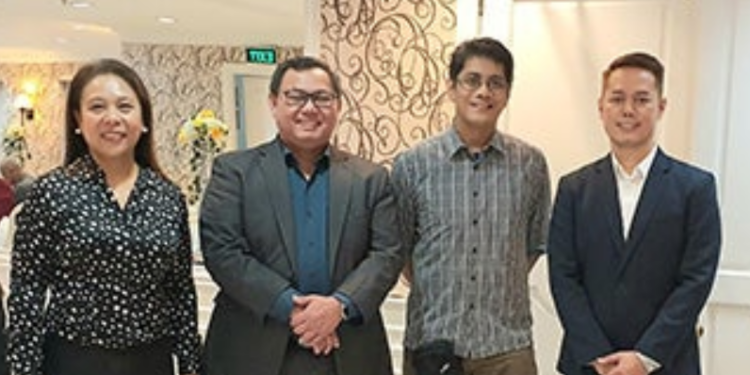 According to the Manila Times, Far East Maritime Foundation Inc. (Femfi) in Philippines, held a mental health awareness campaign for seafarers, so as to avoid suicide incidents. Specifically, the initiative addressed how to ensure seafarers’ ability to work productively while improve their mental health.

In light of the situation, Femfi President, Cielito Ferias informed that Far East has tend its focus on several campaigns and projects for a healthy mental lifestyle of seafarers through the holdings of mental health awareness seminars, which address depression and suicide.

“Filipino seafarers are humans, subjected to rollercoaster of feelings, emotions, besieged by everyday family and relationship issues. Their loneliness have to be addressed and their mental health be taken cared of. We believe that taking care of the human side of the Filipino seafarers should also be addressed alongside with his technical competence”…said Cielito Ferias.

As Dr. Randy Misael Sebastian Dellosa, clinical psychologist said, in order to cope up with stress and other psychological matters, manning agency down to the crew must acknowledge that mental health is vital.

In fact, it is proved that seafarers are more likely to have mental health issues due to the separation from their families, the loneliness they feel, the restriction of activities and the cultural difference. Although, there were no statistics on Filipino seafarers suffering from mental illness issues.

Filipino seafarers were very subservient, but they were prone to being abused. Because of that they can be victims of bullying due to cultural difference and ranking difference. If depression intensifies while onboard a ship, they can create their own accident or simply jump out of the ship. Some suicide incident is under reported, because some people would deny that it happened.

During the campaign, it was further discussed that seafarers must be aware of mental health issues and in case they have the symptoms to immediately ask for help.

Concluding, Dr. Randy Misael Sebastian Dellosa and Jun Pablo of the International Seafarers Welfare (ISWAN) were guest speakers during the Femfi’s mental health forum which was held on 2 March.