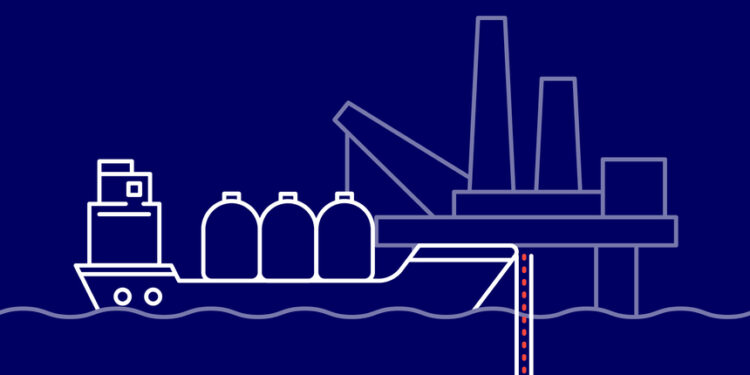 The Danish government has entered into an agreement on CO2 storage with a number of parties, a move that Danish Shipping believes that moves towards the right direction.

More specifically, Denmark has entered into an agreement on CO2 storage (CCS) with a broad section of the parliamentary parties. With the agreement, storage of CO2 in oil and gas fields will be possible as early as of 2025, just as the import, export and transport of CO2 across national borders will be made possible with the agreement.

It is very positive that there is now a broad agreement on CCS. It is crucial for INEOS – and the entire Danish affiliated industry – that there is progress within CCS. At the same time, it is absolutely crucial that a safe and clear framework is created for the roll-out of CCS in the Danish part of the North Sea if we are to achieve the goals of the ambitious climate goals. The potential for CCS is very large, and it is possible to fulfill the ambitions, but time is short and we need the right regulatory framework to be able to deliver

The agreement also allocates 210 million from the research reserve for the study of potential CO2 storage sites in Denmark.

We are very pleased that the first step has now been taken in relation to the framework for CCTS in Denmark. Namely, clear lines are needed for the industry to be able to deliver – initially towards 2025 – but also with a longer term. We look forward to following the negotiations on CO2 transport after the summer holidays. An area where Danish shipping companies are already ready to take on the tasks – both nationally and internationally