by The Editorial Team
in Fines, Security 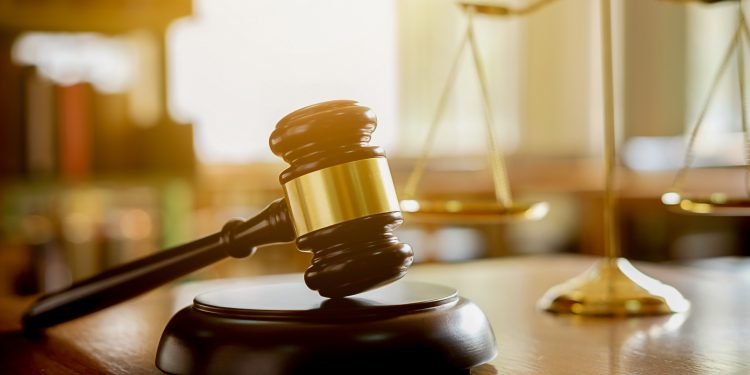 On November 28, a Danish court found a Nigerian man guilty of endangering the lives of Danish soldiers in a shooting incident on November 2021, involving the Danish frigate Esbern Snare and a crew of alleged Nigerian pirates in the Gulf of Guinea.

Releasing a statement, the court said that “the (40-year-old) man, together with the other perpetrators, fulfilled all the signs of piracy and had to be described as a pirate group”.

However, it did not sentenced the Nigerian, despite a call from the prosecutor for a prison sentence of 12 to 15 months. He will now remain in custody until both sides have decided whether to appeal against the verdict.

According to Reuters, charges against the three other suspected Nigerian pirates were dropped in January, after Denmark did not find a country in the region to take them.

They were later released from detention on the frigate and put to sea in a small dinghy in the Gulf of Guinea.

To remind, in November 2021, the Danish naval patrol “Esbern Snare” killed four alleged pirates in an exchange of fire in the Gulf of Guinea off the coast of Nigeria. No Danish soldiers were injured, but five pirates were shot. Four of the pirates died and one was injured.

Earlier, news surfaced indicated that Nigeria wants to prosecute Danish forces that were involved in the exchange of fire in the 2021 incident. The African country also demanded the release of the Nigerian that was tried in Denmark.

In addition, not long after the incident, the Nigerian Maritime Law Association (NMLA) raised concerns:

The Association supports all efforts to rid the Gulf of Guinea of piracy, maritime offences and all forms of criminality. It is concerned, however, about the sanctity of Nigeria’s sovereignty, application of the rule of law and respect for protocols of engagement with regard to the instant incident, which is alleged to have occurred in international waters, 25 to 30 nautical miles south of Nigeria’s territorial waters, and the emerging security regime in the Gulf of Guinea