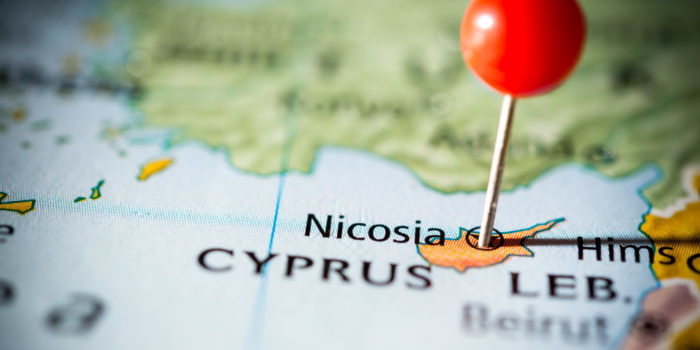 Cyprus has suggested automatic renewals of tonnage tax systems in order to halt defections and bolster the shipping industry hit by European sanctions on Russia.

According to Reuters, the recommendation is part of a sector-wide support package for the oil price cap which came into effect on December 5.

Tonnage tax is a system where ship owners or operators can choose to pay an annual tax calculated on the basis of the carrying capacity of a ship instead of the profit. It is subject to reviews by the European Commission, with the present regime in Cyprus’s case extended in 2019 for a 10-year period.

Earlier, on December 5 the Group of Seven nations, Australia and the 27 European Union countries imposed a $60 cap on seaborne Russian crude, aiming to reduce Moscow’s ability to finance its war in Ukraine and preserve stability on the global oil market.

However, according to Vassilios Demetriades, Cyprus’s Shipping Deputy Minister, all those countries combined only control 17.5% of the global tanker fleet.

What is more, none of the measures Cyprus suggests have budgetary implications. As Reuters explains, they would provide a clear message to the shipping industry of its value as a strategic asset pivotal to ensuring the energy independence of Europe and its green agenda.