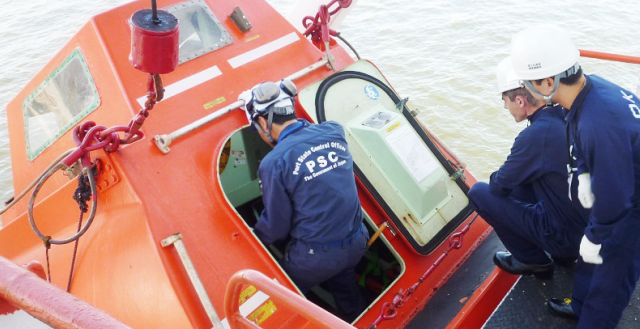 The report aims to assist ship operators and management companies in maintaining compliant operations by providing information about ships detained by PSC as well as deficiencies that were found onboard from many port states in 2019. 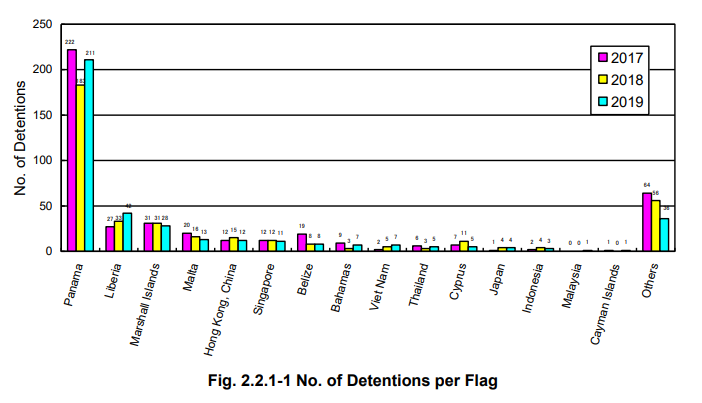 In 2019 a total of 1,112 detainable deficiencies were reported relating to 394 detentions, i.e., deficiencies which were serious enough to jeopardise the ship’s seaworthiness, safety of the crew onboard, or to present a threat of harm to the environment and therefore warranted the detention of the ship.

Deficiencies related to fire safety and life-saving appliances combined accounted for about one-third of the total in 2019.

Lifeboats, ISM, fire damper continue to be the major items where most detainable deficiencies were found.