Chinese ports to recover after the COVID-19 outbreak 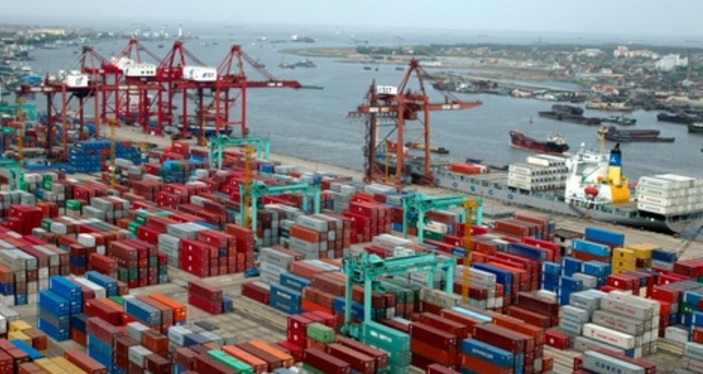 In light of the situation, about a month ago refrigerated containers were being diverted and relocated due to the shortage of reefer plugs at several Chinese ports.

Specifically, due to the port congestion, refrigerated containers carrying meat, seafood, fruit and other fresh and frozen products from around the global to China, had been stuck for weeks at the country’s ports.

Although, port congestion in China has improved, while offloading operations are returning to their normal working conditions.

“There were staff shortages everywhere, at berths, among inspectors, truck drivers and at downstream companies. But it’s getting much better now, as people are coming back” …said Zhang Ruxing, secretary general of the container division at the China Ports & Harbours Association to Reuters.

In order to boost the procedures of the operations, the container ports of Shanghai and Tianjin expanded their storage capacity for chilled cargo by 40% as they added 7.000 new spots to plug in reefers.