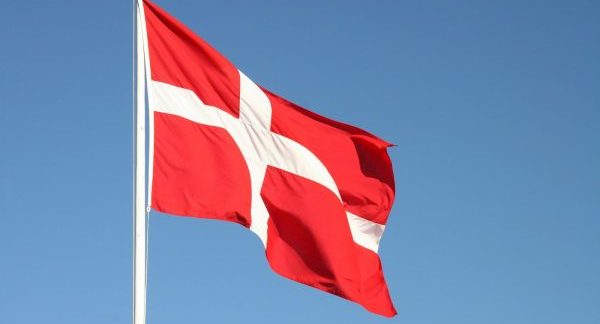 The Danish Government is temporarily closing the country's borders and is bringing military forces to help fight the spread of the COVID-19 pandemic.

Speaking during a press conference in Copenhagen on March 13, Prime Minister Mette Frederiksen stated that although they are aware that the closure will have severe consequences to businesses and families, the evidence suggests that extreme actions is needed.

In light of Italy's example, which remains the first country of Europe with the most confirmed cases and deaths as the live map shows, the Prime Minister said they have to do everything they can to ensure they "get through this situation in a different way."

Also, Bloomberg adds that the Prime Minister ensured that essential items, as food and medicine will still be allowed into the country, as will other imports. In addition, Danes, Danish residents and green card holders abroad trying to re-enter will be let in; Yet, for everyone else, the country’s borders will be closed until April 14 and people arriving in Denmark will be sent back.

As of March 16th, Denmark has 864 confirmed cases of the virus, with four in a critical condition and one death. Frederiksen said the government is expecting that number to increase, even with the latest measures.