The Chilean Navy confirmed the spillage of 40,000 litres of diesel into the sea in a remote and ‘pure’ area of the South American country’s Patagonia and added that they are working to eliminate the fatal effects.

Specifically, the Chilean navy stated that they received a call from the mining company CAP on Saturday, July 27, informing about the spill at the terminal of Guarello island, about 1,740 miles (2,800km) south of Santiago, Chile’s capital.

In light of the emergency, the Third Naval Zone ordered the deployment of units to be constituted at the scene, in order to control and mitigate the possible damage caused by the emergency in the area. Thus, the Barge ‘Elicura’ was sent in the area of the incident, along with the Oceanic Patrolman ‘Marinero Fuentealba’.

In the meantime, a pollution response and control team embarked that will use specialized elements to mitigate the effects of oil spilled into the sea.

AP added that CAP published a statement according to which the pollution incident had already been contained; The company added that they deployed a container sleeve in the impacted area to remove oil as the bay was affected from the pollution. 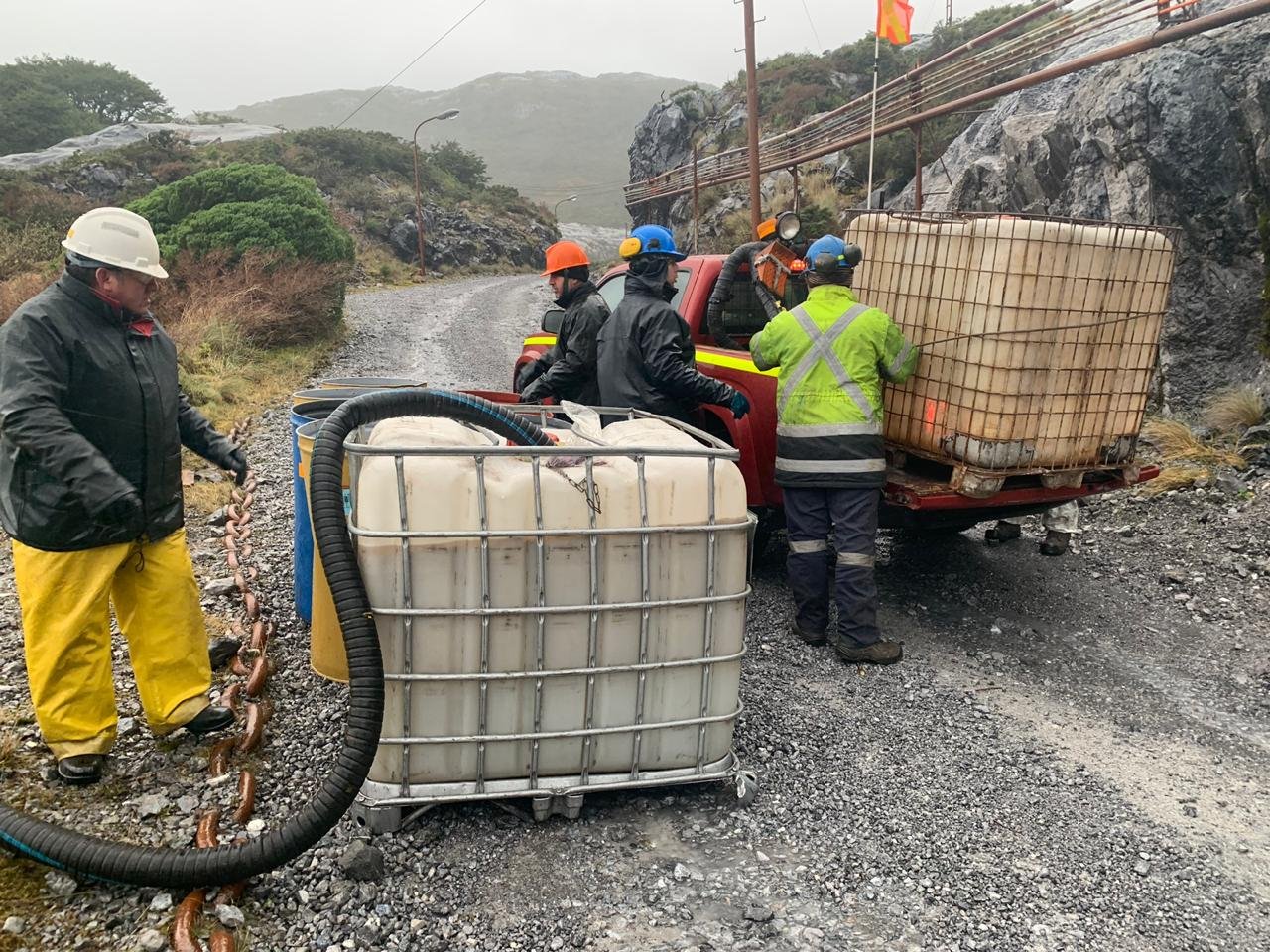 In light of the severity of oil spills, ITOPF recently published a Handbook with information and guidance for those likely to be involved in oil spills. The 2019/20 edition has been fully revised, introducing new graphics, further information on ITOPF’s technical services and a brand new section on different types of marine spills.